A total of 12 wildfires burned in Bulgaria on August 30, including three major ones that “created major problems” for fire-fighters, the head of the fire safety directorate at the Interior Ministry, Nikolai Nikolov, told Bulgarian National Television.

Over the previous 24 hours, the directorate received alerts about 265 fires, although the bulk – 170 of them – were brush fires that caused no significant material damages, he said.

The three major fires were in the municipalities of Elhovo and Sredets in southeastern Bulgaria, as well as one in the Rila Mountains in the southwest of the country.

Strong winds in the past days have re-ignited the blaze in Rila Mountains, where 170 fire-fighters and volunteers were trying to contain the fire from spreading. For now, it was being fought on the ground only, but fire-fighting helicopters were prepared to join the effort if necessary, the Interior Ministry said. 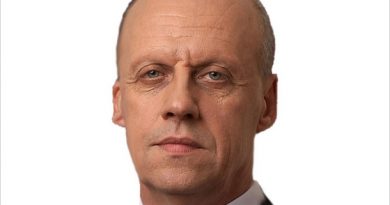