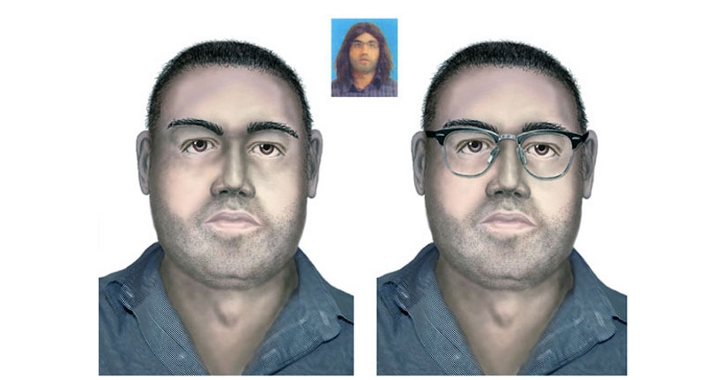 Bulgaria’s Interior Ministry released on August 16 a reconstructed image of the second man believed to be involved in the suicide bombing at Sarafovo airport in Bourgas on July 18, which killed five Israeli tourists and a Bulgarian bus driver.

The ministry has previously released a reconstruction of the suicide bomber’s face, based on available forensic evidence, and images from surveillance cameras inside the airport, taken briefly before the blast.

The Interior Ministry said that the second man, whose photo it was releasing now, used a fake Michigan driving license as identification and might have been using several names.

The ministry asked anyone in possession of any information regarding the man in the photograph to contact the closest police precinct or call the 112 emergerncy line. The anonymity of all callers would be guaranteed, the ministry said.