Standard & Poor’s ratings agency has affirmed Poland’s foreign currency rating at A-/A-2′ , while maintained the country’s local currency sovereign credit ratings at A/A-1, the agency said in a report,  adding that the outlook for both remains stable.

S&P points to the Polish government’s “commitment to continued fiscal consolidation and its monetary flexibility, with its floating exchange rate enabling Poland’s resilient economy to adjust to external shocks.”

The agency says that the ratings are constrained by “Poland’s relatively high levels of government debt, comparatively low per capita GDP, and large external financing needs.” 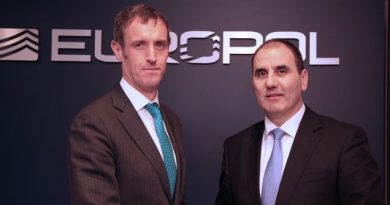