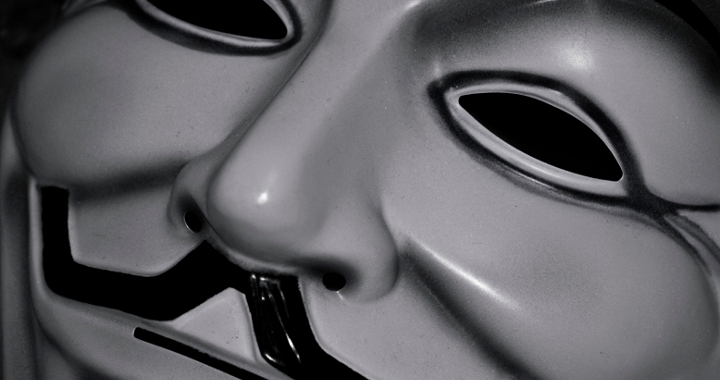 In a video released on Aug. 7, the group accuses the Ukrainian government of pandering to US interests and threatens the government with more attacks.

In the video released on their blog, a female voice declares the following:

“This atrocity has been carried out by the copywrong police of Ukraine, as their gift to the United Fascists of America. We will not let this go unpunished. We will seek revenge against all criminals responsible and their punishments will be severe. We can no longer sit around and watch this censorship happen right in front of us. Haven’t you, Ukraine, learned anything from the Anonymous ‘Collective? (…)” 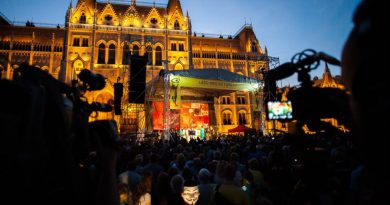