An appellate court in Greece has confirmed the 123-year imprisonment sentence against Yanko Stoimenov in connection with the 2005 Helios Airways crash in which 121 people died, Bulgarian daily Standart reported on January 17. Stoimenov (51) was chief pilot of the now-defunct airline at the time of the crash.

Helios Airways flight 522, a Boeing 727-300, crashed into a mountain in Greece on August 14 2005 while on a flight from Larnaca Cyprus to Prague via Athens after the crew lost consciousness because of a lack of oxygen. The aircraft continued on auto pilot before its engines cut out. All on board died in what was the worst aviation disaster in history on Greek soil.

The trial in Cyprus started in November 2009 and resulted in an acquittal in December 2011. The Cypriot attorney-general lodged an appeal, resulting in a ruling in December 2012 that fresh trial should be held.

The trial in Greece began in December 2011 soon after the acquittal in Cyprus. Those on trial were chief executive officer Demetris Pantazis, flight operations manager Giorgos Kikkides, chief engineer Alan Irwin and Stoimenov. In April 2012, all were found guilty. 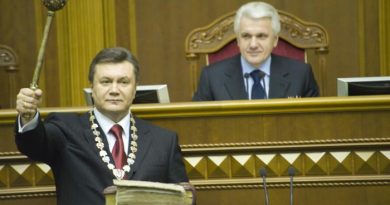