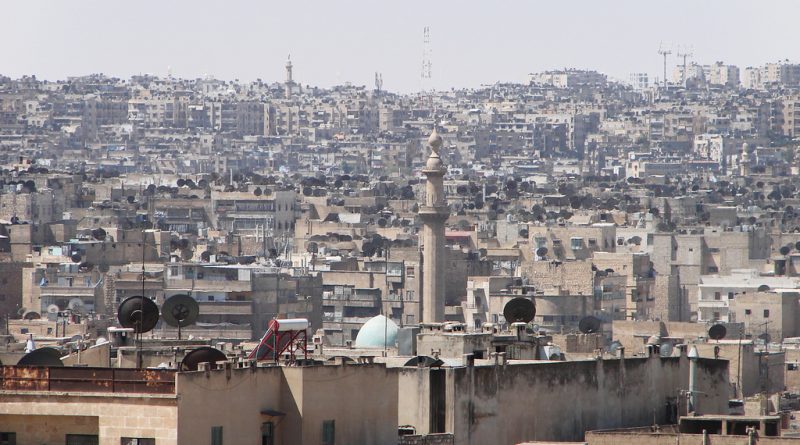 Syrian President Bashar al-Assad has vowed to purge his country of what he called “terrorists,” as security forces continue to fight rebels who have tried to seize control of parts of Aleppo and Damascus.

Jalili pledged continued Iranian support to Syria, which he said was part of an “axis of resistance” against foreign opponents.

Earlier Tuesday, Iran said it was holding the United States responsible for the lives of 48 Iranians who were kidnapped by Syrian rebels in Damascus on Saturday.

State-run media say the Foreign Ministry told the Swiss envoy in Tehran that it expects the U.S. to use its influence to secure the Iranians’ release without any preconditions.

Switzerland represents U.S. interests in Iran because Washington and Tehran do not have diplomatic relations. The U.S. has said in the past it is only providing non-lethal assistance to Syrian rebels.

Iran says the 48 abducted were religious pilgrims, but the rebel Free Syrian Army described them as Iranian Revolutionary Guards on a “reconnaissance mission.”

Activists say dozens of people were killed in anti-government-related unrest across Syria on Tuesday.

Meanwhile, U.S. Secretary of State Hillary Clinton says it is time for world powers to begin planning for what will happen after Mr. Assad’s regime falls. She commented during a Tuesday appearance with South Africa’s foreign minister in Pretoria.

“The intensity of the fighting in Aleppo, the defections, really point out how imperative it is that we come together and work toward a good transition plan.”

Clinton said she intended to discuss the issue with Turkish officials during her visit to Istanbul on Saturday.

The Turkish Foreign Ministry said Tuesday that more than 1,300 Syrians had crossed the border into Turkey over the past day, raising the total number of Syrian refugees there to nearly 48,000. 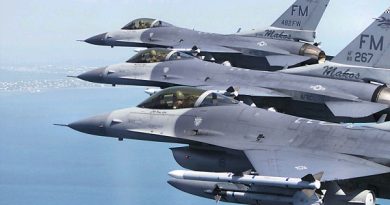 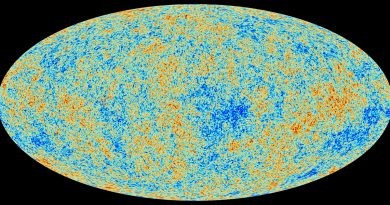