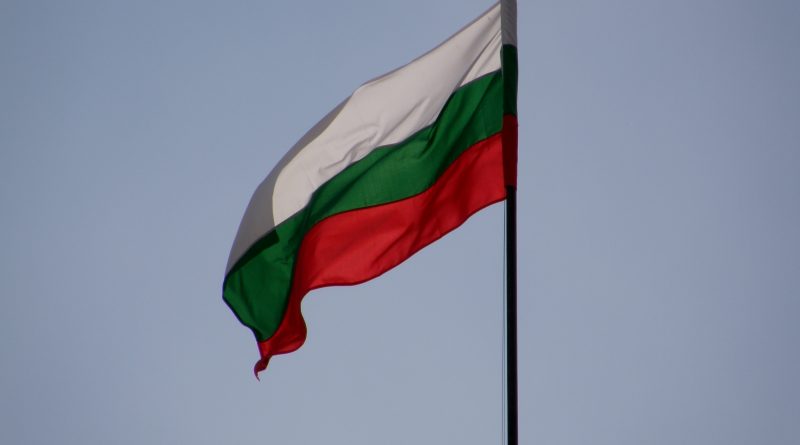 Bulgaria’s Cabinet has nominated four new ambassadors, in the latest round of the changing of the guard in the country’s foreign diplomatic representation, naming well-known dissident author and journalist Dimitar Bochev as candidate ambassador to the Czech Republic.

According to a Foreign Ministry statement on July 11 2012, Petar Andonov, who has experience in the Far East, has been nominated to become ambassador to the Republic of Korea.

Dissident, writer and journalist Bochev (68) was repeatedly detained while a Sofia University student and was twice expelled on the orders of Bulgaria’s communist-era State Security. He left Bulgariav in 1972 and was given political asylum in the then-WestGermany.

Bochev, who worked for Deutsche Welle and Radio Free Europe, was in 1976 tried in absentia in Sofia because of his writings, with the court ordering a 10-year jail sentence. This was overturned in 1992 after the end of the Cold War.

An author of novels and essays, Bochev worked as a Radio Free Europe correspondent in Sofia. 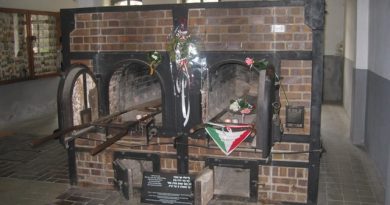 Bulgaria to restore monument at Mauthausen concentration camp in Austria 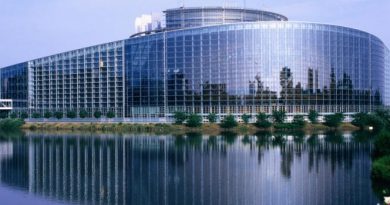 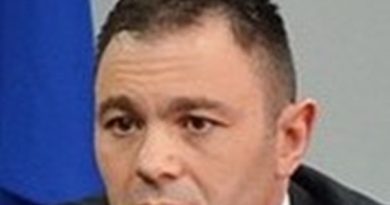