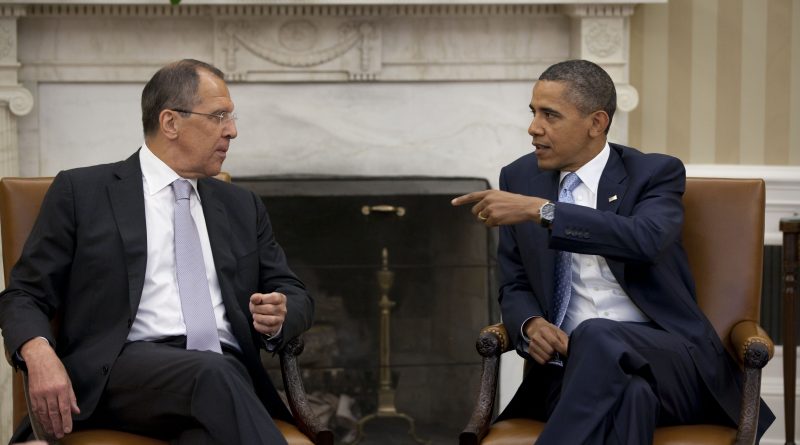  Kate, an old high school classmate, tracks me down to ask it if will be safe for her to take her 17-year-old adopted Russian daughter back to Russia for a visit this summer

 Ruslan, a 22-year-old adoptee of half-Russian, half Chechen descent, listens quietly as I try to explain why Russian officials cite horror stories to justify banning new adoptions by American parents. Nearby, the New Year’s Day table at his grandparents’ house in New England is covered with hams, curries and cakes.

On the personal level, relations between Americans and Russians are as good as they have ever been. My 10-hour, every seat packed, Aeroflot flight from New York to Moscow is testament to that.

But, on the official level, relations are bad.
And defying my innate optimism, I see no reason why this should change in the near future.

Last year’s pre-election “silly season” of anti-Americanism has morphed into the silly era.

Obama Administration officials believe that this is driven not by events, but by President Putin’s domestic political strategy. The Kremlin, they say, is using state-controlled television to create a straw foreign “enemy” to reverse a gradual erosion of popular support.

In 2010, 38 percent of Russians polled by the VTsIOM pollster said they opposed foreign adoptions. In a survey released by this state-controlled pollster on Jan. 18, the portion opposing adoptions by American families had doubled to 78 percent.

But there is another, more worldly Russia. On the average day, 1 million Russians eat a meal at a McDonald’s restaurant. Last month, 10 percent ordered Christmas presents from overseas. Last year, 15 percent of Russian adults vacationed outside the former Soviet Union. And, most threatening of all, 50 percent of Russians now use the internet.

For Americans, the adoption ban was the breakthrough issue. It brought the cranky new Kremlin home to the American public and to the American Congress. One American official described the mood in Washington as: “Disgust.”

That visit is unlikely to happen, my American sources say. The American President will attend the G-20 meeting in Russia in September. And that may be that. The 1,000-day clock on his presidency will start ticking. More than ever, the American president will devote his time to areas where he can make a difference and create a legacy.

Barring a major crisis, Washington will probably downshift relations. Without top level interest, one American official predicted that the relationship could easily descend into becWashington “sending a midlevel person to Moscow, to hear ‘no’ and then come home.”

Countries don’t have friends. Good will may not count for much in international relations. But civility between leaders does not hurt.

American officials note that during his four-year stint as prime minister, Vladimir Putin never visited the United States. Since returning to the Kremlin as president last May, Putin stood up Obama at the G-8 Summit at Camp David, showed up late for a bilateral meeting with Obama at the G-20 Summit in Mexico, and then presided over the Asia Pacific summit in Vladivostok for September, a time when the American president campaigning for re-election was unable to attend.

And then October brought the start of a series of expulsions of American programs in Russia.

Now the Duma is studying bills to ban Russian officials from marrying foreigners, to ban foreign passport holders from criticizing Russia on state controlled TV, and to fine officials who use English words in public. On Friday, the Duma gave initial approval to a vaguely worded bill that would ban “homosexual propaganda” that could be seen by minors.

But it would be a setback for Russia if Americans start taking Russian government rhetoric seriously and start writing Russia off as the kooky country.

Almost two decades ago, a Brazilian Finance Minister told me that, after years of annual inflation rates of several thousand percent, the biggest risk to Brazil was “irrelevancia.” The minister, Fernando Henrique Cardoso, went on to end Brazil’s hyperinflation, and to win elections as president.

Today, Brazil is far from irrelevant.

Next week: Why the Kremlin’s Leverage over Washington is Overrated 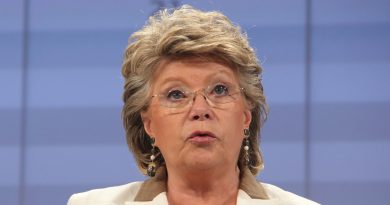