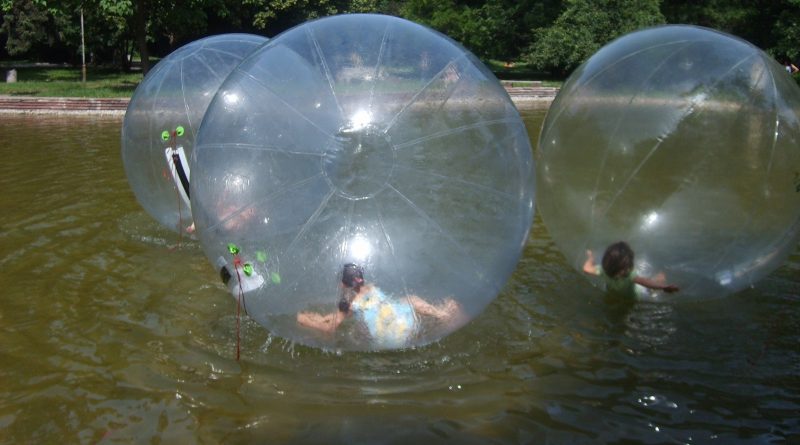 Four temperature records were registered across Bulgaria by the mid-afternoon of July 4 2012, the National Institute of Meteorology and Hydrology said.

It was 35 degrees in Bulgaria’s Black Sea coastal city of Varna. The previous record on this day was registered in 2000 – 32.3 degrees Celsius.

The northern city of Rousse measured the highest temperature in Bulgaria on Wednesday – 36.4 degrees.

Local weather forecasters said that across Bulgaria, average maximum temperatures on July 5, 6 and 7 would be 35 degrees, reaching 36 degrees on July 8.