In a decisive win for opponents of the treaty, 478 MEPs voted against ACTA, with 39 votes in favour and 165 abstentions.

European Parliament has the final authority on whether the 27-state bloc joins international treaties. The vote effectively kills the treaty’s ratification in the 22 member states that signed the agreement in Tokyo in January, since individual member states cannot join ACTA once the EU officially rejects it.

But it is not necessarily a killing blow for the treaty altogether, since ACTA needs ratification in by six signatory parties to go into effect. Other than the EU and its various member states, the agreement was signed by the US, Canada, Australia, New Zealand, Japan, South Korea, Singapore and Morocco.

However, with the EU out, other developed countries would find it difficult to push acceptance of the treaty onto developing and underdeveloped nations.

“I am very pleased that Parliament has followed my recommendation to reject ACTA,” British MEP David Martin, the EP’s rapporteur on the issue, said. He reiterated the concerns that ACTA was too vague, open to misinterpretation and could therefore jeopardise citizens’ liberties, emphasising the need to find alternative ways to protect intellectual property in the EU, as the “raw material of the EU economy”.

MEPs decided against waiting for the opinion of the European Court of Justice, to which the European Commission referred ACTA in May, as proposed by the treaty’s defenders.

While debating whether to give its consent to ACTA, MEPs came under unprecedented direct lobbying by thousands of EU citizens who called on it to reject ACTA, in street demonstrations, e-mails to MEPs and calls to their offices, the European Parliament said in a statement. It also received a petition, signed by 2.8 million citizens worldwide, urging it to reject the agreement.

Rallies in dozens of European cities and towns brought out more than 100 000 people across Europe onto the streets during the concerted anti-ACTA protests on February 11.

La Quadrature du Net, one of the many advocacy groups defending the rights and freedoms of citizens on the Internet who vehemently opposed ACTA, called the vote a major victory for “the multitude of connected citizens and organizations who worked hard for years, but also a great hope on a global scale for a better democracy.”

“On the ruins of ACTA, we must now build a positive copyright reform, taking into account our rights instead of attacking them,” the group said in a statement on its website. 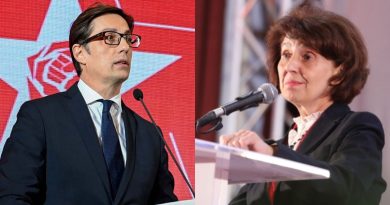 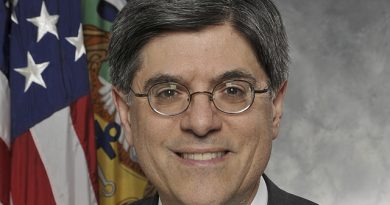 US urges Greece to resolve financial crisis within euro zone 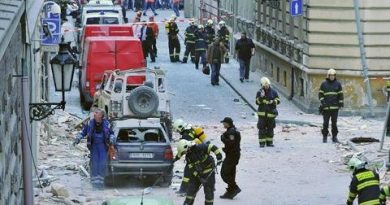