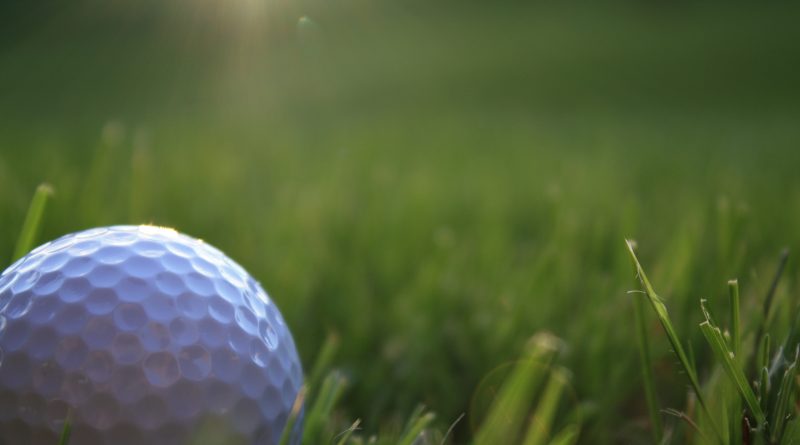 Mark Twain once said, “Golf is a good walk spoiled.” But, for local businessmen, golf can be a long-term investment returned, and despite the global recession, private equity groups in the region are still queuing up to get a slice of the action.

Even as investment in real estate projects flounders, including on golf courses elsewhere in the region, analysts peg the Czech Republic as Central and Eastern Europe’s most promising golf market.

In the region KPMG defines as “Eastern Europe,” nearly a third of courses reported “poor” results. However, the Czech Republic was the most established market in the region, with the number of golfers growing 7.6 per cent in 2011. 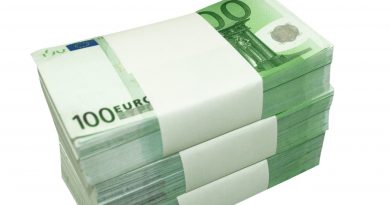