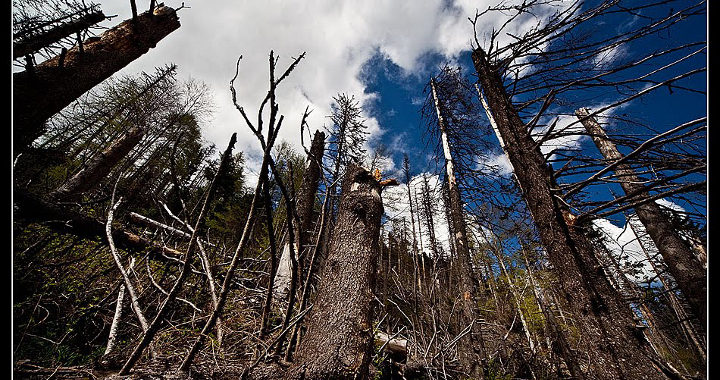 About 350 people, nearly a third of them volunteers, were fighting a forest fire on Mount Vitosha near the village of Bistritsa on the outskirts of Sofia on July 2.

The fire was first reported on the afternoon of July 1, the plume of smoke visible from most of the Bulgarian capital. By the evening, when fire-fighters stopped for the night, it had been contained to an area of about five hectares several kilometres from Bistritsa, with no immediate threat to engulf the village, reports said.

The area where the fire broke out is in a nature reserve and is known for the numerous trees felled by a storm in 2001. The tall stumps and felled trunks have made fighting the fire even more difficult and two fire-fighting helicopters were pressed into service on July 1.

These resumed their activity on the morning of July 2, using water from the nearby Pancharevo lake.

Fire fighters and volunteers, many of them residents of Bistritsa, were equipped with re-breathers and handed out equipment to fight the fire from spreading, reports in Bulgarian media said.

(Photo of area affected by the fire, taken in 2010 by Hristo Svinarov. For a photo-essay of the area, visit his blog, Naturalistic (in Bulgarian), at http://hristosvinaroff.blogspot.com).