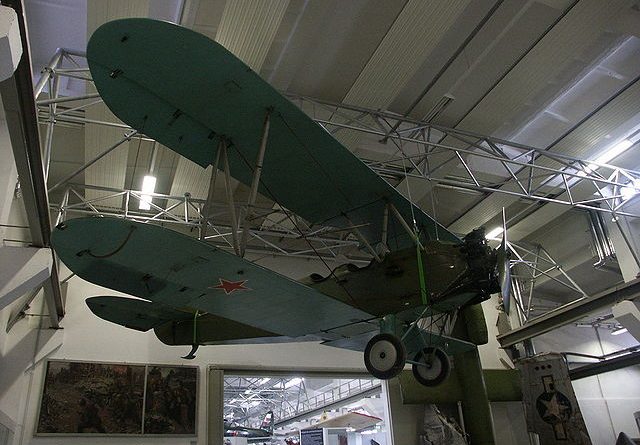 Plovdiv Military Prosecutor’s Office has opened an investigation into the fire at the Aviation Museum in Krumovo in which two people were injured and five aircraft severely damaged.

Media reports said that the fire on March 12 began when a restorer who was using an angle grinder accidentally set ablaze flammable materials.

The restorer, a 75-year-old man, suffered burns. The fire spread rapidly, destroying a Russian-made Polikarov-2, a Bulgarian-made LAZ-7 trainer, and three replicas – a Kaproni KD1, a Dar-1 and an Albatross 2. Another employee also suffered burns.

The restoration work was being done ahead of April 12, when Bulgaria marks its Day of Aviation.

The Aviation Museum announced a fund-raising campaign to try to restore the aircraft burnt in the fire. Donations may be made to a UniCredit BulBank account, held in the name of the National Military History Museum, BG10UNCR96603107052411.

At the end of February, media in Plovdiv said that there was a plan to move the Aviation Museum from Krumovo to Plovdiv by the end of 2016, possibly by September 6, when Plovdiv is the centre of celebrations of Unification Day.

Plovdiv mayor Ivan Totev was in talks with the museum management and the Ministry of Defence.

Estimates are that the move will cost at least a million leva (about 500 000 euro). The intended location reportedly is the former aviation corps base in the city’s Trakiya area.

Plovdiv website podtepeto.com said that the idea of the move came from President Rossen Plevneliev in 2012, when he visited the Krumovo museum and expressed the wish for the exhibits to be more accessible to the public. The defence minister of the time, Anyu Angelov, estimated then that the move would cost a million leva.

(Photo of a Polikarov-2, of the type destroyed in the Krumovo museum fire: Jan Rehschuh)