Increasing numbers of Bulgarians are seeking employment in South America, according to private employment agencies, quoted by Bulgarian-language daily Monitor.

The financial crisis in Greece and Spain – two traditional work destinations for low-qualified Bulgarians – chased them away and now Bulgarians are seeking new alternatives.

According to the publication, the most preferred countries are Brazil, which is one of the fastest developing economies in the recent years, and Cuba, where the salaries are more on the symbolic side, but so are the expenses. Besides, it has one of the lowest unemployment rates in the world – only two in 100 have no job and in the recent years the tourism and farming sectors are booming.

Employment agencies say that most Bulgarians who find employment at South American companies work mostly in farming, construction and hotels, but qualified doctors and nurses are also highly sought after, due to the shortage of such specialists in those countries.

Experts at the employment agencies claim that in the next few years, South American countries will become increasingly attractive destinations, as they seek foreign investment, skilled workers and highly-educated specialists. 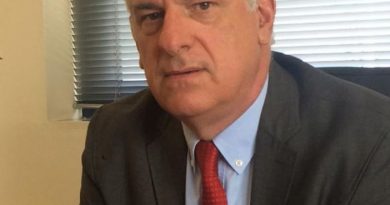