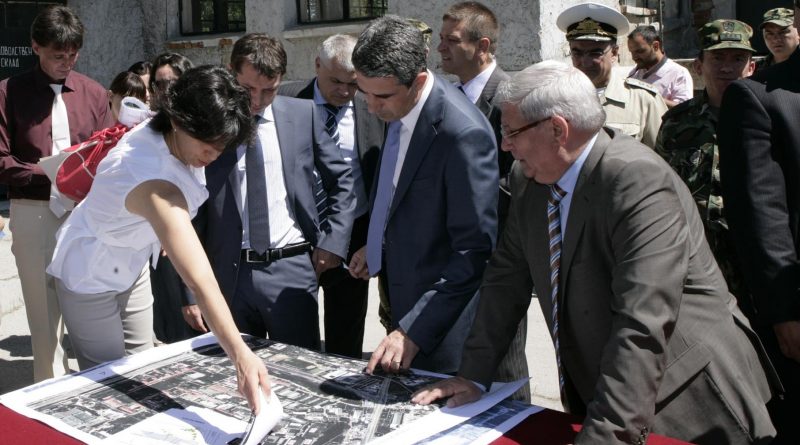 Sofia Tech Park, the 100 million leva (50 million euro) project to be built next to the Bulgarian capital city’s Tsarigradsko Chaussee Boulevard, is no less important than the building of Trakiya Motorway because the project will open the way for Bulgaria’s first “eco-system” to support innovation and entrepreneurship, President Rossen Plevneliev said on June 18 2012.

It was the first time in 30 years that such a quality platform was being built that was so well-supported financially, according to Plevneliev, who visited the site along with Cabinet ministers and Sofia mayor Yordanka Fandukova.

The first stage of Sofia Tech Park would accelerate innovation in information and communication technology, one of the top seven clusters in Bulgaria, he said.

The success of this first stage would depend on the quality of the concept and the innovation eco-system, within which the Bulgarian Academy of  Science, universities, private sector and municipalities would have roles, Plevneliev said.

The Sofia Tech Park company already has been registered, with a capital of three million leva. The first phase of the project will be financed with 50 million leva from the Competitiveness Operational Programme.

Construction of the project will begin with related infrastructure and the first buildings will follow, according to a statement by the President’s office.

In preparing and carrying out this phase, partnerships will be sought among academia and the private sector. Plans are for the first companies to be operating in the first part of the park by the end of 2015.

When completed, the park will include offices, a technology centre and a museum. Hopes are for the project to make Bulgaria a regional leader in IT. 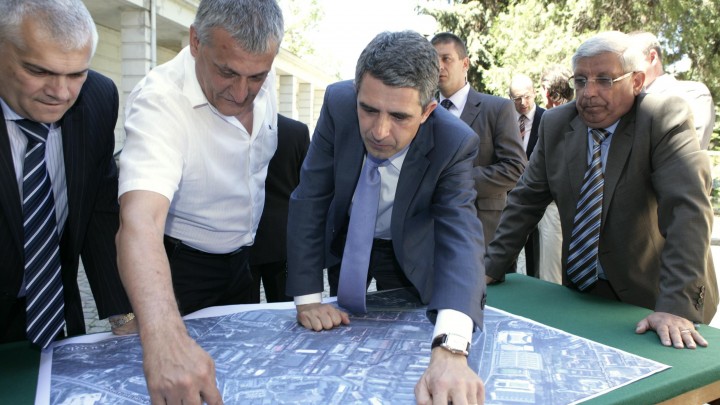