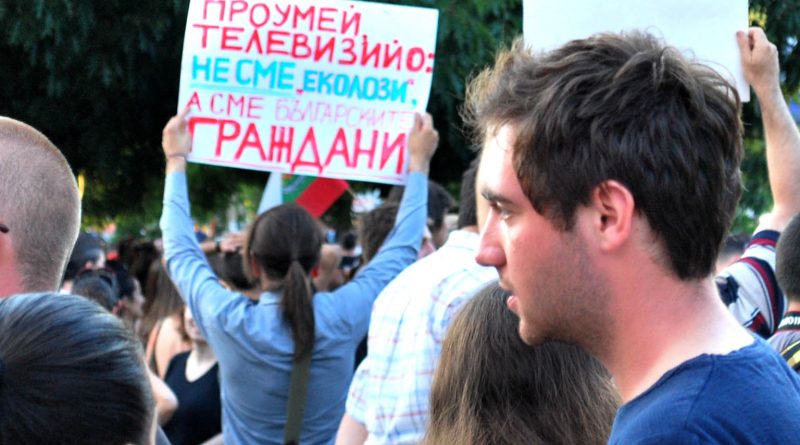 Negotiations on June 18, attended by Prime Minister Boiko Borissov, Agriculture Minister Miroslav Naidenov and representatives of environmentalist groups on the controversial amendments of the Forestry Act, which sparked protests and were vetoed by President Rossen Plevneliev on June 16, reached a dead end.

According to public broadcaster Bulgarian National Radio, the main argument was over the amendment that would have allowed resort developers to build sports facilities and infrastructure on state land without first obtaining change-of-land-use permits, a heavily-regulated, costly and time-consuming process. The amendment would save developers tens of millions of leva in costs.

Environmentalists and concerned members of the public describe this amendment as “a lobbyist text, serving the economical interests of certain investors and to the detriment of the environment”.

Agriculture Minister Naidenov, who over the past weekend could not hide his disappointment with Plevneliev’s veto and urged municipalities who want to develop tourism, to rise in support of the vetoed amendments, said that some agreement had been reached on some minor points.

At the June 18 meeting, representatives of environmentalist groups proposed that the land in which investors are interested should be excluded from the forest stock for a maximum period of 30 years – the same period for which construction permits would be given. They also demanded that the change-of-land-use permits remain in place.

“The goal is to prevent state forests from being sold when change-of-land-use permit is obtained,” Alexander Dunchev of WWF said. Currently, when the change of use is carried out, the forest is sold to the investor.

The supporters of the amendments, “Nature for the people and the regions”, however, did not warm to the idea. Filip Tsanov said that this would be “partial privatisation” and would be the same as buying an apartment and returning it to the seller 30 years later.

PM Borissov said the negotiations would continue until agreement is reached, as he does not want to be accused of protecting lobbyist interests.

Meanwhile, on June 18, representatives of “Nature for the people and the regions”, local residents and GERB MPs disrupted the traffic along the E-79 international freeway for a second day in a row in protest against Plevneliev’s veto.

Unlike the previous day, the road was blocked near Dupnitsa, where, according to mediapool website, 300 residents of the village of Sapareva Bania knelt on the road for 10 minutes. They had also brought their children and the village band.

The protesters repeated the thesis of the previous day that the protesting “ecologists” are serving organised crime interests and demanded that the amendments be approved or else local residents will suffer in poverty and unemployment.

They said that a third rally in support of the amendments would be in Sofia on June 20.

During the first protest near Simitli, several hundred residents of Bansko and Razlog, some of whom were bussed to the site and disrupted the traffic along E-79, told the media that they want to develop tourism in their regions and so support the controversial amendments.

Law experts, however, told Nova TV that the Pirin mountain, where Bansko and Razlog want to develop ski tourism, is a national park and the Forestry Act amendments are inapplicable.

At the same time, the protests in Sofia were transformed into gardening events at Orlov Most, as Borissov accused the citizens of stamping out the flowers.

On June 18, ski and snowboard enthusiasts in Sofia are also organising a protest against the controversial amendments. 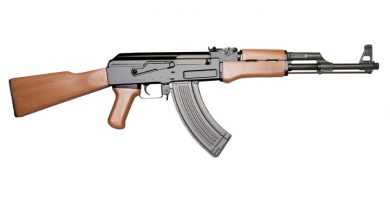