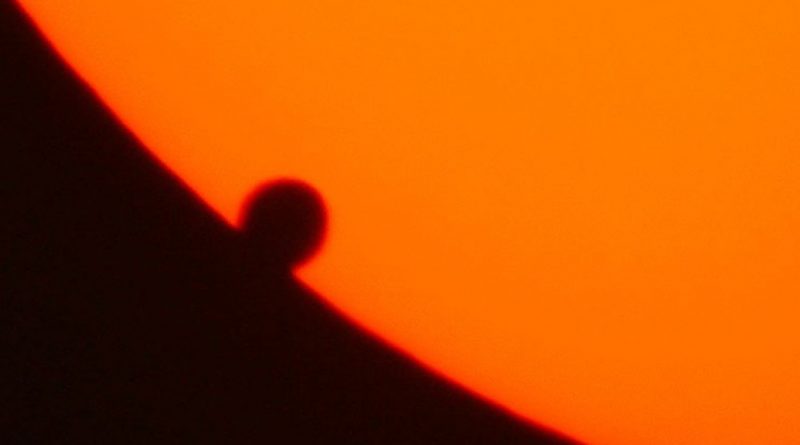 The Transit of Venus – the rare phenomenon that will see the planet Venus pass directly between the Earth and the sun – will be visible from Bulgaria around sunrise on June 6 2012.

The phenomenon will begin at about 1.09am on June 6 but will visible from the Black Sea city of Varna at about 5.29am and further west, from the capital city Sofia, at 5.49am.

The Transit of Venus will be visible from Bulgaria only again in December 2125, public broadcaster Bulgarian National Television said.

Warning: If you’re planning on watching the transit of Venus, please make sure to take precautions, since looking at the sun directly can cause serious damage to your eyes, the Voice of America said.

Experts recommend that you use protective glasses or telescope lenses with special solar filters, or better yet, watch it on television or live-streamed on the internet.  Good luck with your observations because the next set of transits won’t take place until 105 years from now, in 2117, VOA said. 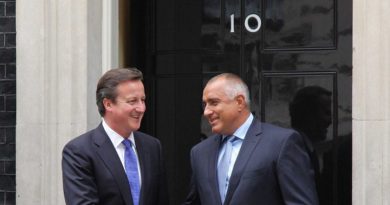