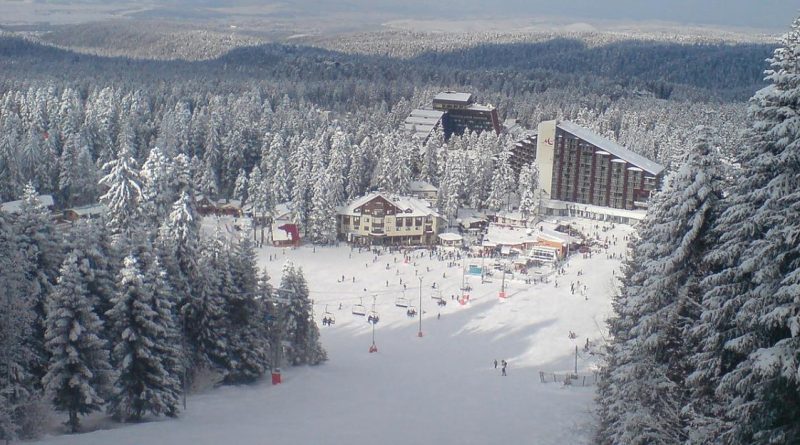 The opening of the Yastrebets ski centre in Bulgaria’s mountain resort of Borovets, which had been scheduled for January 12, has been postponed until January 14, the resort’s official website said.

Regular prices of the lift tickets, which had been scheduled to come into effect on January 12, now will take effect as of January 14.

“Forecasts for snowfall did not materialize, and temperatures and high humidity in recent days did not allow the snow guns to operate at full capacity,” Borovets’s website said.

Bulgaria’s resort of Bankso reported an average of 50cm snow cover on January 12, with three lifts and two ski runs operating. Up-to-date information on conditions in Bansko is available from the Bansko App.

If forecasts are correct, Bansko may expect a further snowfall on the morning and afternoon of January 14.

On January 15, World Snow Day, Bansko is offering lift passes for children at a price of one lev, according to the resort’s official website.

Mountain ski resort Pamporovo reported an average of 50cm snow cover on January 12, when six lifts and six ski runs were open. Current forecasts are for snow in Pamporovo on January 14.