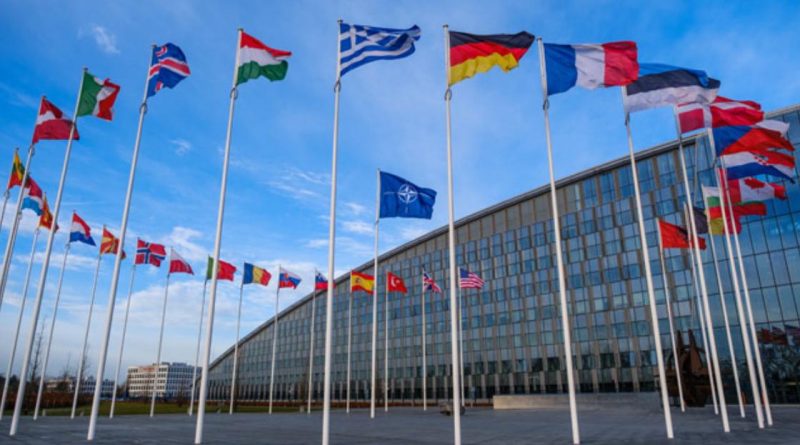 In a joint statement on November 16, Nato and G7 leaders offered their “full support and assistance” with Poland’s investigation into the explosion in the eastern part of Poland near the Ukrainian border that left two people dead.

The statement was issued in the named of the leaders of Canada, the European Council, the European Commission, France, Germany, Italy, Japan, the Netherlands, Spain, the United Kingdom, and the United States, who met on the margins of the G20 Summit in Bali.

“We condemn the barbaric missile attacks that Russia perpetrated on Ukrainian cities and civilian infrastructure on Tuesday,” the statement said.

The statement said that they had discussed the explosion that took place in the eastern part of Poland near the border with Ukraine.

“We offer our full support for and assistance with Poland’s ongoing investigation. We agree to remain in close touch to determine appropriate next steps as the investigation proceeds,” the statement said.

“We reaffirm our steadfast support for Ukraine and the Ukrainian people in the face of ongoing Russian aggression, as well as our continued readiness to hold Russia accountable for its brazen attacks on Ukrainian communities, even as the G20 meets to deal with the wider impacts of the war.

“We all express our condolences to the families of the victims in Poland and Ukraine,” the statement said.

Russia has denied that it was behind the strike.The BBC reported that Polish President Andrzej Duda said that there is no “conclusive evidence” as to who launched the missile, while United States President Joe Biden said that it was “unlikely” that the missile was fired from Russia.