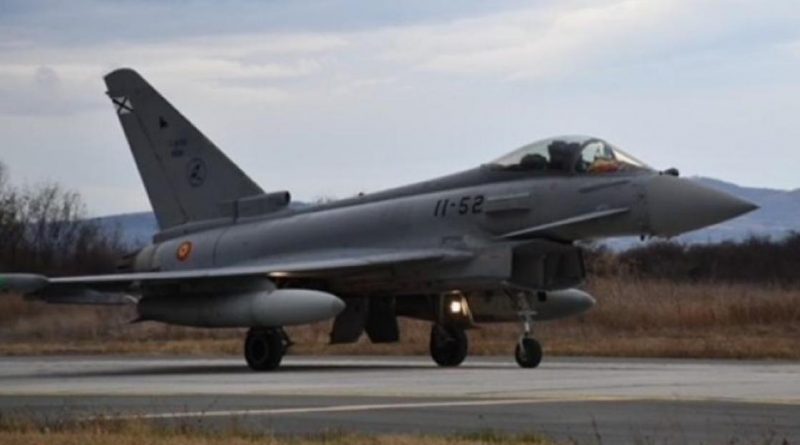 Six Spanish Air Force fighter jets arrived in Bulgaria on November 11 for a mission that will continue until December 2, assisting the Bulgarian Air Force in guarding Bulgaria’s air space.

The Ministry of Defence said that the Spanish aircraft would be flying over civilian and military airports in the regions of the cities of Sofia, Plovdiv and Bourgas and the village of Bezmer in the Yambol district.

The ministry said that the flights on November 14 and 15 are planned as reconnaissance flights of areas related to the upcoming joint execution of tasks.