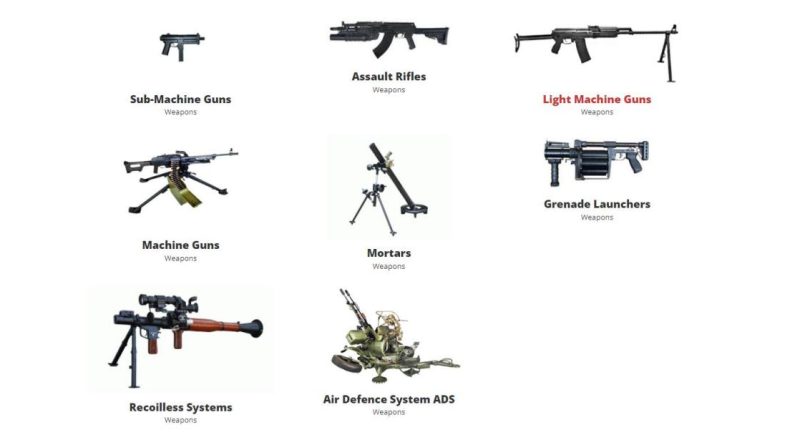 The Russian government said on November 8 it was sanctioning legal entities from several countries, including a number of arms industry firms in Bulgaria, saying that “transactions in the field of military-technical cooperation are prohibited”.

“The government has approved a list of legal entities for which special economic measures in the field of military-technical cooperation will be applied,” the Kremlin statement said.

The announcement came five days after Bulgaria’s National Assembly voted by a large majority to require the caretaker government to come up with a proposed list of weaponry to supply to Ukraine.

Putin’s Russia named Nato and EU member state Bulgaria on its list of “hostile countries” not long after Russia embarked on its February 2022 invasion of Ukraine.

Bulgaria has been among countries condemning Russia’s illegal invasion of Ukraine.

Ahead of the November 8 announcement, there have been repeated claims that Bulgaria has been selling arms to Ukraine indirectly.

According to the Russian statement, apart from Bulgaria, entities from the United Kingdom, Germany, Canada, Lithuania, Slovakia, Poland, Czech Republic, Montenegro, Estonia and the United States are subject to what the Kremlin called “special economic measures”.

“Transactions in the field of military-technical cooperation are prohibited with companies from this list,” the Russian government said, in a statement largely ringing hollow against the background of the numerous sanctions imposed on Russia in response to its war on Ukraine. 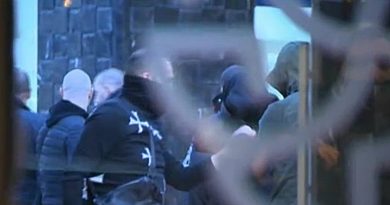 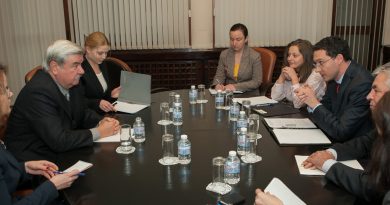