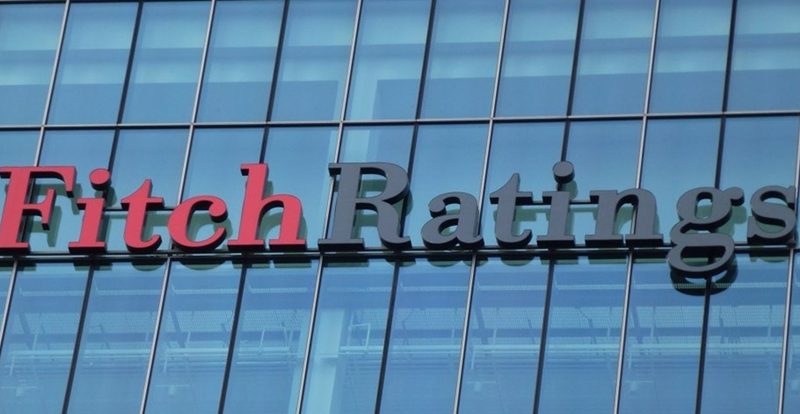 The agency said that the country’s ratings were based on “strong external and fiscal sheets and credible policy framework, underpinned by EU membership and gradual progress towards euro membership”, but were “constrained by slightly lower income levels compared with the current ‘BBB’ median and unfavourable demographics.”

Fitch forecast Bulgaria’s average real GDP growth at 3.3 per cent in 2020-2021, noting that “weakness in the external environment, and particularly in the euro zone, has not yet significantly affected” the country.

But the agency cautioned that “ongoing external uncertainty and a projected recovery in imports” would likely lead to “sharper slowdown in headline growth” in the coming quarters.

Fitch said that Bulgaria’s “strong external finance metrics” were a “rating strength” and provided a cushion against external shocks. The credit rating agency cited IMF balance of payments data that showed a current account surplus of 11 per cent of GDP through the first three quarters of 2019.

“It is Bulgaria´s highest current account surplus on record and the highest in the ‘BBB’ and ‘A’ [rating] categories,” Fitch said, attributing it to a contraction in imports, but also to stronger exports over the past few years. The agency said that it expected the surplus to narrow “substantively” in 2020.

On Bulgaria’s formal application to join the euro waiting room, the Exchange Rate Mechanism (ERM2), Fitch said that “increased public debate about euro adoption and the mechanics surrounding the leva peg under ERM2” has raised the risk of delays.

“However, Fitch believes that both the Bulgarian and European authorities remain committed to finalising the process, with a likely positive final decision in 2H2020,” the ratings agency said.

Going forward, formal accession to ERM2 was one of the factors that could prompt Fitch to raise Bulgaria’s credit ratings, as would a continued improvement in external and fiscal balance sheets.

On the negative side, a downgrade could be the outcome of a halt to the euro accession process, a re-emergence of external imbalances or a sharp rise in public debt driven by fiscal easing. 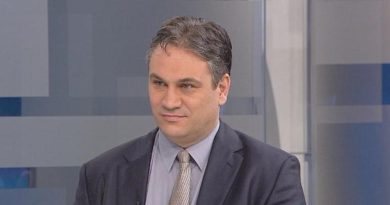 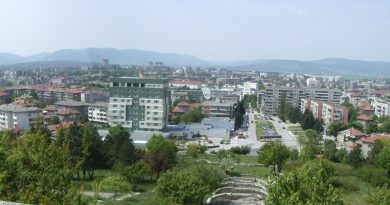