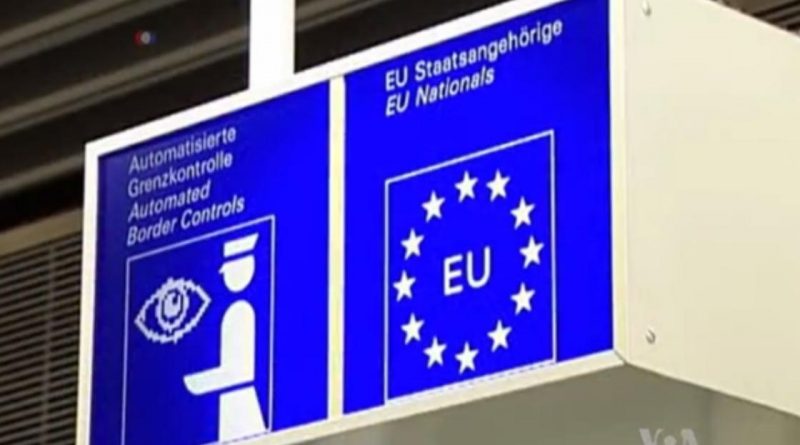 Bulgaria is portraying itself as not discouraged by an October 20 vote in parliament in the Netherlands calling for the Dutch government to veto Bulgaria and Romania joining the EU’s Schengen visa zone.

Bulgaria’s Deputy Foreign Minister Kostadin Kodzhabashev told a news conference on October 21 that the Dutch parliament’s resolution was not a positive development, but it did not predetermine the attitude of the government of the Netherlands.

The vote meant that Bulgaria should be even more active in engaging with the representatives of the Netherlands, he said.

“Our country has fulfilled all the criteria and its readiness for accession has been confirmed since June 2011. We continue to believe that the goal of Bulgaria being admitted to Schengen by the end of December will be fulfilled,” Kodzhabashev said.

He described the positive feedback from the European Commission officials, who last week conducted a study on the readiness of Bulgaria for Schengen membership, as a good sign.

President Roumen Radev, speaking on October 21 to journalists in Brussels where he was attending a European Council meeting, said that the accession of Bulgaria and Romania to Schengen could not become hostage to the internal politics of the Netherlands, where elections are coming up in the spring, and such a policy cannot last long.

Radev said that he had discussed the matter with Dutch Prime Minister Mark Rutte.

“The most important thing is that we have a positive result from the inspection of the European Commission in our country, all EU countries are already behind Bulgaria, our representatives in the European Parliament are also united and this support will lead to a real result,” Radev said.

He said that the Czech Presidency of the Council of the EU was working on all procedural mechanisms so that a solution to the issue could be found.

“The Netherlands is increasingly isolated. This is the most important. A lot of communication is also needed to explain the importance of Bulgaria for the protection of the common European border and what it means in times of economic crisis to stand with blocked borders.

“What does it mean for our economy, and for Europe, for all dynamic sectors in which the fast and free movement of people, goods, services, and capital is important, that we currently encounter unnecessary inhibitions,” Radev said.

Driving with daylights to become mandatory in Bulgaria