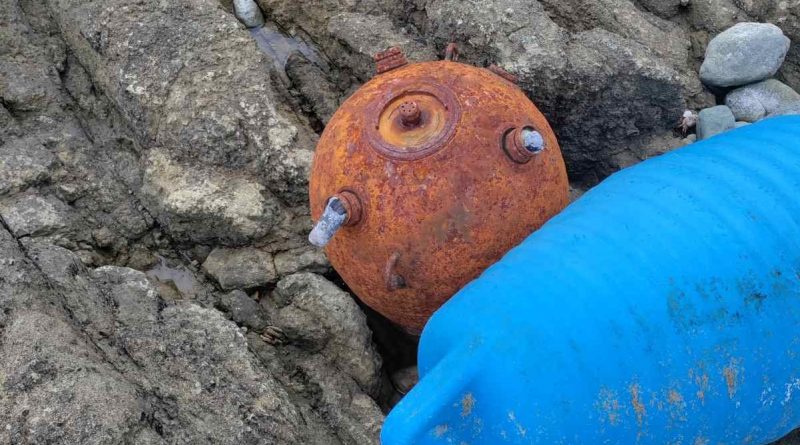 Bulgaria’s Navy destroyed a sea mine that washed ashore at Maslen Point north of the resort town of Primorsko on the country’s southern Black Sea coast on September 23, the Navy said in a statement.

The Navy said that it was notified of the presence of the mine by the Bourgas district governor’s office. The mine was discovered by the Bourgas border police.

A team of specialists identified the mine as a moored Yam type and ascertained that it was armed, the statement said, noting that it was identical to the mines deployed off the Ukrainian coast.

The team deemed the mine as too dangerous to move and decided to detonate it where it was found, after the area was secured in compliance with all safety measures, the Navy said.

The incident is the latest involving munitions or missile parts found on the Bulgarian coast this summer.

On August 20, a specialist team from the Bourgas Naval Base destroyed an anti-personnel mine found at Aheloy.

On August 7, the Bulgarian Navy destroyed, in a controlled explosion, a mine found off the central beach in Tsarevo and destroyed a corroded anti-tank mine found on Vromos beach in the Bourgas district.

In July, there were three incidents on Bulgaria’s coast involving finds of spent stage 1 booster rockets from the Russian-manufactured Pantsir missile system – one on the beach between Pomorie and Aheloy, a second off Nessebur and a third near Arapya. 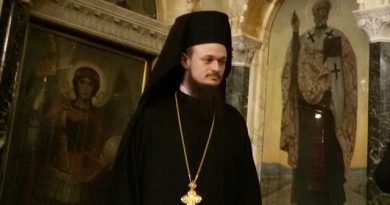