Bulgaria supports a proposal by the Czech Presidency of the Council of the EU to suspend the agreement to facilitate the issuance of visas to Russian citizens, but does not back a full ban, it emerged at an August 25 news conference by the Foreign Ministry.

This position, adopted while Bulgaria is being run by a caretaker administration appointed by President Roumen Radev, will be put forward at the Gymnich informal meeting of EU foreign ministers in Prague next week, where Bulgaria will be represented by Deputy Foreign Minister Velislava Petrova.

The proposal for an EU-wide ban on EU countries’ visas for Russian citizens emanated from Estonia, Latvia and Finland and has been adopted by the Czech EU Presidency.

The proposal, which comes on top of seven sets of sanctions by the EU against Russia in response to Russia’s war on Ukraine, has not enjoyed consensus among EU countries, with Germany publicly opposing it.

Deputy Foreign Minister Kostadin Kodzhabashev told the August 25 briefing that Bulgaria supports the visa agreement between the EU and Russia and would not support a complete embargo on EU countries issuing visas to Russians.

Kodzhabashev told the briefing that the work of the Bulgarian embassy in Ukraine is being restored.

“One of the first things the caretaker government did was to start the procedure of phased opening of our mission in Kyiv,” he said.

Currently, there is no decision to re-open Bulgaria’s consulate general in Odesa, as the situation does not allow this, Kodzhabashev said. 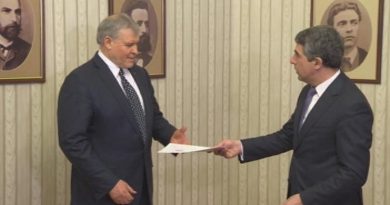 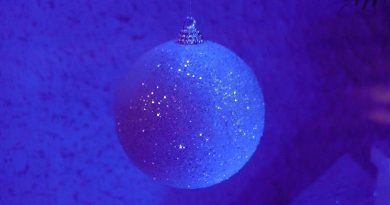 Covid-19 in Bulgaria: 41 deaths registered in past day