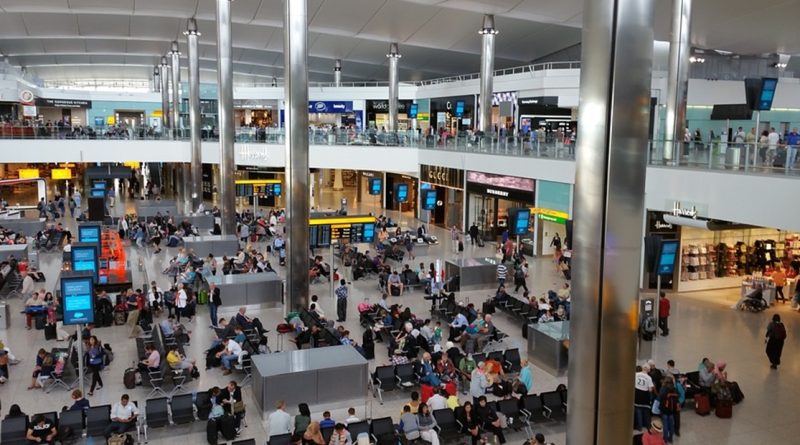 The lack of sufficient staff at certain airports in the United Kingdom has caused, and is expected to cause, the cancellation of a number of flights to and from the UK, Bulgaria’s Foreign Ministry said on July 19.

Some of the affected airports have already limited the daily number of departing passengers, the Foreign Ministry said.

It said that in spite of the measures taken, there are still cases where flights are cancelled at short notice.

In addition, difficulties are also observed in railway transport because of strike action planned by employees.

The ministry said that the major strikes at the end of June did not fully satisfy the demands of the unions and as a result, strikes scheduled for July 27 and 30.

The unions had said that these would involve announced that they will involve drivers from Arriva Rail London, Chiltern Railways, Great Western Railway, LNER, Greater Anglia, Southeastern, Hull Trains and West Midlands Trains.

The strikes coincide with the Commonwealth Games, which will take place from July 28 to August 8, and which are expected to attract many visitors from across the country and around the world, the ministry said.

“We urge Bulgarian citizens who intend to travel from or to the UK in the coming weeks to exercise caution and inform themselves regularly about the possible cancellation of their flights or journeys by other forms of transport.

“We make the same recommendation to our compatriots residing temporarily or permanently on the territory of the United Kingdom,” the Foreign Ministry said.

Separately, the BBC reported on July 19 that several airlines at Heathrow Airport could face disruption due to refuelling staff striking later this week. 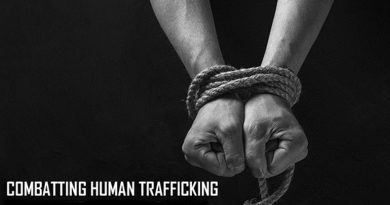