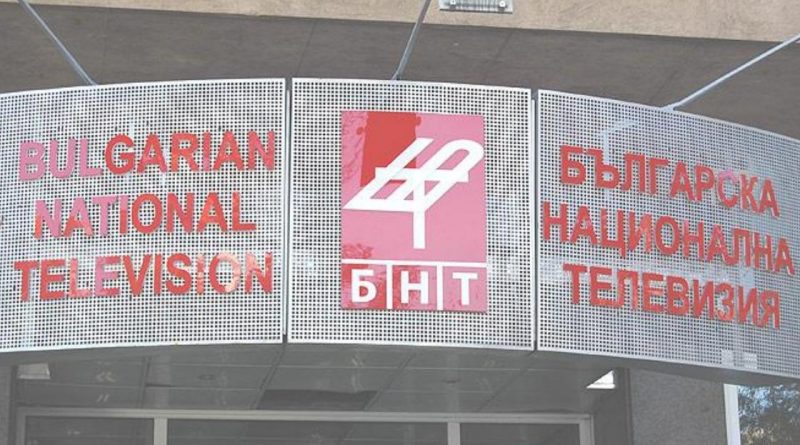 The voting followed two days of hearings of the eight candidates.

For a director-general to be elected, there would have to be three votes out of five.

At the first round, three candidates each got one vote in favour – incumbent director-general Emil Koshlukov, Venelin Petkov and Irina Velichkova.

CEM met an hour later for a second round of voting, at which Koshlukov again got one vote, Petkov two and Sasho Dikov two.

At the third round of voting, an hour later, the results of the second round were repeated.

Koshlukov became acting head of BNT in April 2019 and in July 2019 was elected by CEM for a three-year term as the broadcaster’s director-general.

He will remain in office pending CEM, after a new procedure, electing a director-general.