A total of 175 people died in road accidents in Bulgaria between the beginning of January and the end of May 2022, according to provisional statistics posted on June 1 by the Interior Ministry.

The road death toll in Bulgaria in the first five months of this year is 24 higher than in January to May 2021.

It is also higher than the first five months of 2020, a period that included some weeks of intercity travel restrictions as a measure to contain the spread of Covid-19. The road death toll in that period was 140.

In the first five months of 2022, there were 2228 accidents on Bulgaria’s roads. Apart from the dead, 2755 people were seriously injured.

This is the largest number of accidents on Bulgaria’s roads in the first five months of the year since 2018, when there were 2396. 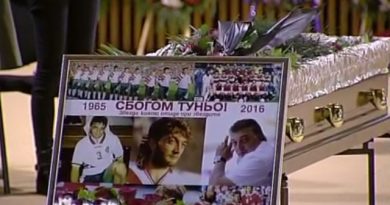 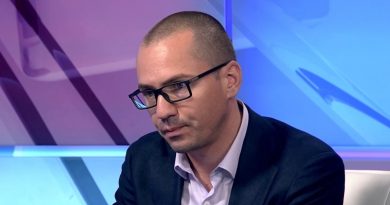