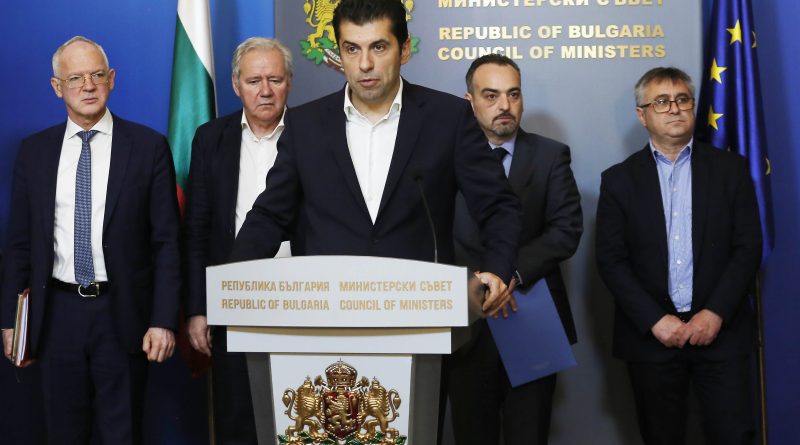 Bulgarian Prime Minister Kiril Petkov said on May 16 that the Bulgarian state will continue to compensate businesses and household consumers for higher energy costs caused by recent increases in electricity and natural gas prices.

For the months of May and June, the state budget will cover 80 per cent of electricity costs above 200 leva a MWh, Petkov said after a meeting of the consultative council that brings together representatives of the government, employer associations and trade unions.

This latest compensation for gas prices will be paid out in addition to, rather than replacing, previously announced compensatory schemes, Energy Minister Alexander Nikolov said.

Petkov did not say how much the compensatory mechanisms were expected to cost the state budget. In March, he said that his Cabinet had paid out more than four billion leva in compensation for Bulgarian businesses and households since taking office in December 2021.

Bulgaria will not buy new jet fighters before 2017