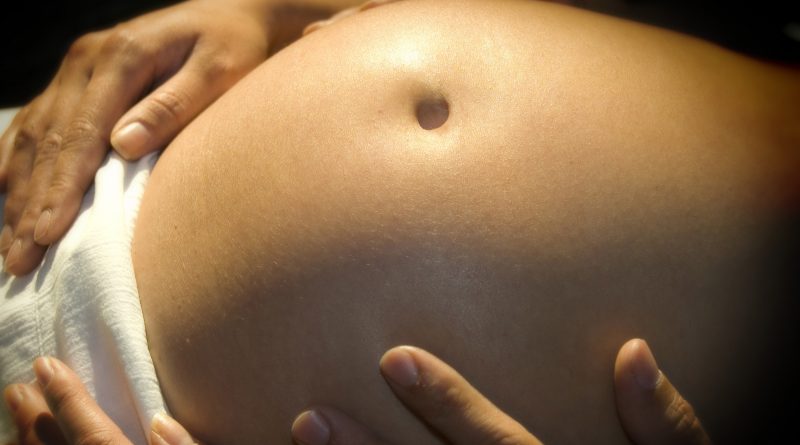 Sixty per cent of the children born in Bulgaria in 2021 were born out of wedlock, according to figures published on April 29 by the National Statistical Institute (NSI).

The NSI said that in 79.8 per cent of the extramarital births, the identity of the father was registered, meaning most probably the children were born to parents living together without being married.

The percentage of extramarital births was higher in rural areas, at 66.1 per cent, compared with 57.9 per cent in urban areas.

The percentage was highest in the districts of Vidin, 76.9 per cent, and Lovech, 76.3 per cent.

In only three out of Bulgaria’ 28 districts was the share of extramarital births less than half: Blagoevgrad (49.2 per cent), Razgrad (46.8 per cent) and Kurdzhali (39.4 per cent).

In Bulgaria, the crude birth rate – meaning the number of live born children per 1000 persons of the average annual population during the year – was highest in the districts of Sliven 11.9‰, Sofia city 10.0‰ and Plovdiv 9.3‰.