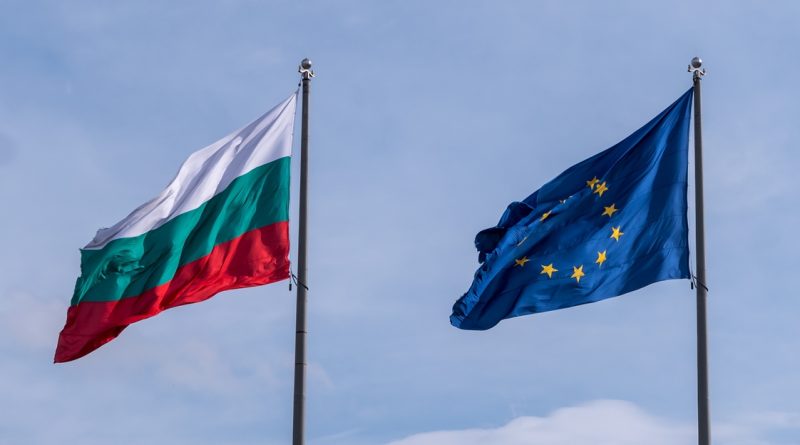 The European Commission (EC) has paid more than 148.3 million euro to Bulgaria, part of a total of 3.5 billion euro in advance payments to EU countries to help them manage the arrival of people fleeing the war in Ukraine, the EC said on April 28.

According to Bulgarian government data, since Russia’s current invasion of Ukraine began on February 24, a total of 216 112 Ukrainian citizens have entered Bulgaria, of whom 96 164 remain in the country.

The update said that 51 291 had been accommodated and 51 291 Ukrainians had registered for temporary protection.

The EC said that the 3.5 billion euro advance payments to EU countries were made under the EU’s Cohesion’s Action for Refugees in Europe (CARE).

European Commissioner for Cohesion and Reforms, Elisa Ferreira, said: “The EU stands in solidarity with Ukraine against the invasion by Russia as well as with our member states in their solidarity effort of welcoming people fleeing the war.

“Today we see another concrete outcome of our solidarity with the mobilisation of cohesion funds to where these are more needed,” Ferreira said.

“With these advance payments, member states can offer food, accommodation, healthcare, education, help to access jobs and more to those in need,” Schmit said.

The EC said that the EU contribution will alleviate the additional burden on public budgets of member states as the expenditure that can be covered is retroactively eligible from the date of the February 24 2022 Russian invasion of Ukraine. 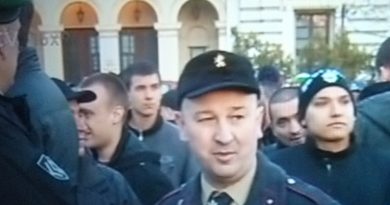