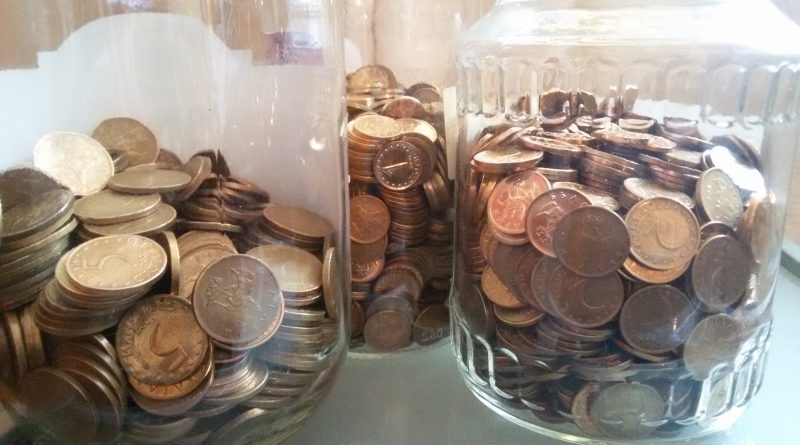 Bulgarians see rising prices, inflation and cost of living as the most important issue facing the country, according to the findings of the Winter 2022 poll by Eurobarometer.

In Bulgaria, the EU-wide poll was done between January 18 and February 14 (before the start of Russia’s current invasion of Ukraine) and the first results released on April 4.

For Bulgarians, in second place as the most important issue facing the country was health, following by the country’s economic situation.

Forty-six per cent of Bulgarians poll were against the EU’s common currency the euro, 37 per cent in favour and 17 per cent undecided.

Asked what were the most important issues facing the EU, Bulgarians named as their top three health, rising prices and – in joint third place – the economic situation, and immigration. Climate change ranked far down in the list.

This is in contrast to the EU average, which ranked the environment and climate change as the most important issue for the bloc, following by rising prices, and in third place, immigration.

Compared with the spring 2021 Eurobarometer survey, the positive image of the EU in Bulgaria declined – by the largest proportion in the 27-member bloc.

The poll found that 47 per cent of Bulgarians had a positive image of the EU, down by 11 percentage points compared with spring 2021.

Twenty-two per cent of Bulgarians had a negative image of the EU, up by nine percentage points, while 30 per cent had a neutral image, up by four per cent.

Asked if they supported a common European defence and security policy, 68 per cent of Bulgarian were in favour, down by two percentage points.

Eurobarometer said that across the EU, 77 per cent of Europeans were in favour of a common defence and security policy among EU member states, with a majority in favour of such a policy in each EU country.

Asked when the country’s economy would recover from the impact of the Covid-19 pandemic, seven per cent of Bulgarians said 2022, while 67 per cent said in 2023 or later, 16 per cent said “never” and 10 per cent said “don’t know”. 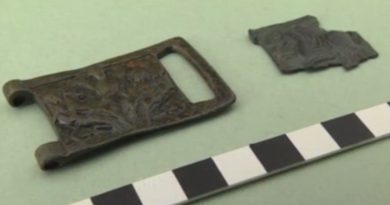