A total of 177 440 chickens at a farm for laying hens in Assenovgrad municipality in Bulgaria’s Plovdiv district are to be put down after the Bulgarian Food Safety Agency confirmed an outbreak of bird flu at the farm, the agency said.

This was the third bird flu outbreak at the farm since 2019, the Bulgarian Food Safety Agency said.

The agency has declared a three kilometre protection zone around the farm, with the zone including the town of Assenovgrad and the villages of Boyantsi and Mominsko.

A 10km monitoring zone has been declared, including several towns and villages.

The food safety agency issued a reminder that poultry meat and products obtained at a site where an outbreak of avian influenza has been identified do not pose a danger to human health, provided that hygienic rules for processing food in the household are kept to. 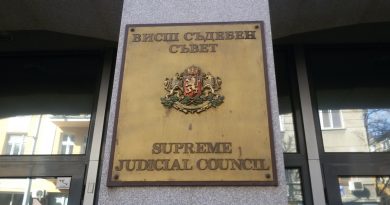