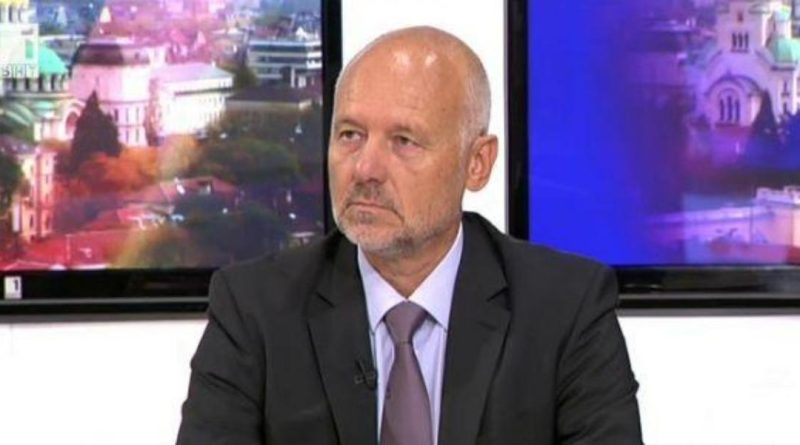 Bulgaria’s Prime Minister Kiril Petkov said on February 28 that his We Continue the Change party was nominating Todor Tagarev to replace Stefan Yanev as Defence Minister, in a vote to be put to a special sitting of the National Assembly on March 1.

Petkov’s announcement came after a special sitting of the Cabinet called by the Prime Minister, with the agenda including his demand that Yanev resign.

In a televised statement on the morning of February 28, Petkov said that he wanted the resignation of Yanev because the Defence Minister had stated his own individual policies on Facebook, had claimed that his remaining in office was key to the stability of the government, and had declined to acknowledge that the invasion of Ukraine by Putin’s Russia was a war.

The Prime Minister described Tagarev – who served in the defence portfolio in the 2013 caretaker administration – as well-known to the public and who had been in a very good public role lately.

Tagarev, who has an extensive CV regarding expertise in defence matters, has a history with Yanev, who some years ago fired him as head of the Defence Institute. Tagarev sued for wrongful dismissal and won.

Questioned whether the government had not agreed on a joint nomination of a new Defence Minister, Petkov said that the coalition government agreement provided for each constituent party to come up with its own nominations for government posts.

He said that amid the current crisis, the country could not have a vacuum in the defence portfolio.

President Roumen Radev criticised on February 28 the move to oust Yanev, saying that replacing the Defence Minister in the midst of a military crisis in the neighbourhood was a risk for which the ruling coalition was responsible.

Petkov dismissed as “fake news” and “nonsense” claims that Bulgarian military personnel would be deployed abroad.

Responding to a question whether Bulgaria would provide fighter jets to Ukraine, Petkov said that Bulgaria had a deficit of serviceable aircraft and parts, and did not have sufficient fighter jets to guard its air space by itself.

Earlier, EU foreign policy chief Josep Borrell told a news conference that EU member states could agree on a bilateral basis to provide Ukraine with fighter jets that Ukrainian pilots were qualified to fly, emphasising that the aircraft would be piloted by Ukrainians.

Petkov also said that Economy Minister Kornelia Ninova was correct to say that Bulgaria had not directly supplied any weaponry to Ukraine.

(Photo of Tagarev via BNT)

Five BSP MPs, one from GERB, resign from Parliament after being elected to local government