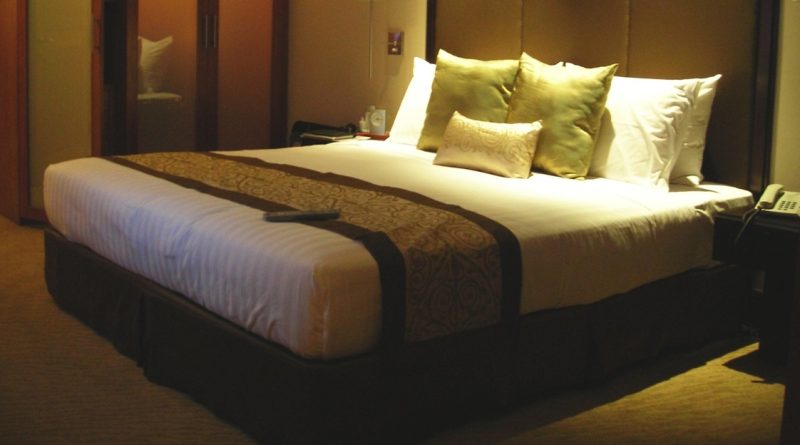 Revenue from nights spent in accommodation establishments in Bulgaria in July 2020 was 122.4 million leva (about 62.5 million euro), a decrease of about 64.6 per cent compared with July 2019, according to figures released on September 11 by the National Statistical Institute (NSI).

This follows the August 10 report by the NSI that the total revenue from nights spent in tourist accommodation in Bulgaria in June 2020 added up to 23.1 million leva (about 11.8 million euro), a sum 88.8 per cent lower than in June 2019, as Bulgaria’s hospitality industry took a body blow from the Covid-19 crisis.

The NSI said that in July 2020, revenue from foreigners at Bulgarian accommodation establishments was down 77.1 per cent on an annual basis, while the decrease from Bulgarians was 11.6 per cent.

In July 2020, the number of arrivals in all accommodation establishments was down 52.7 per cent compared with July 2019.

Total occupancy was down close to 30 per cent compared with July 2019, the statistics institute said. 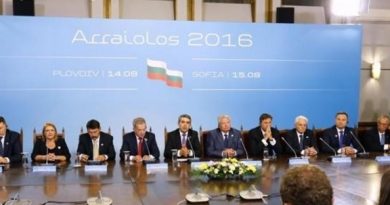 EU presidents: EU should be symbol of freedom, not regulations and restrictions