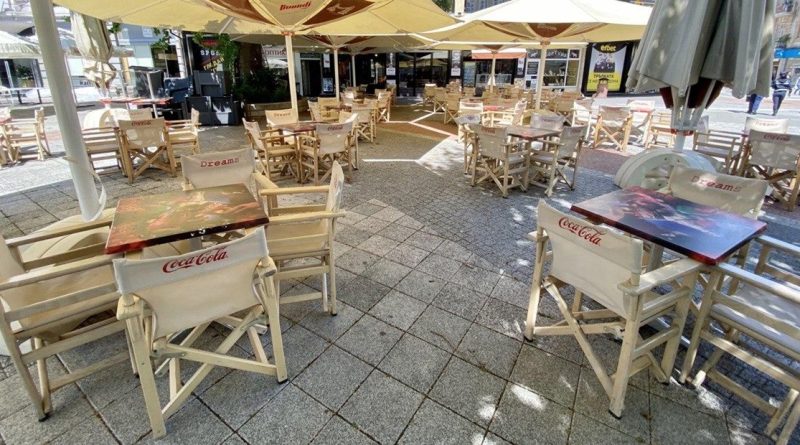 The district of Plovdiv has amended its new anti-epidemic measures that are to take effect on January 31.

Initially, the district said that from Monday, restaurants, gambling halls, casinos and places of entertainment must close no later than 11pm.

This has been changed to 10pm.

Plovdiv media said that Chief State Health Inspector Angel Kunchev had objected to the 11pm time because it was not in line with the measures for a stage three area set out in the government’s plan for responding to Covid-19.

Other measures announced on January 28 for the Plovdiv district remain unchanged.

Separately, the regional health inspectorate in Bulgaria’s district of Pernik has issued an order that pupils from the first to 12th grades may not go to public places after 8pm unless accompanied by an adult. This rule is to be in force until February 6.

Teams have been formed to monitor compliance, including representatives of the regional health inspectorate, regional directorate of education and Pernik municipality.

Checks at public places such as cinemas, theatres, concert halls, gyms, restaurants, cafes and chain stores are being stepped up, according to the district administration.

Bulgaria’s Parliament votes in favour of supplying weapons to Ukraine