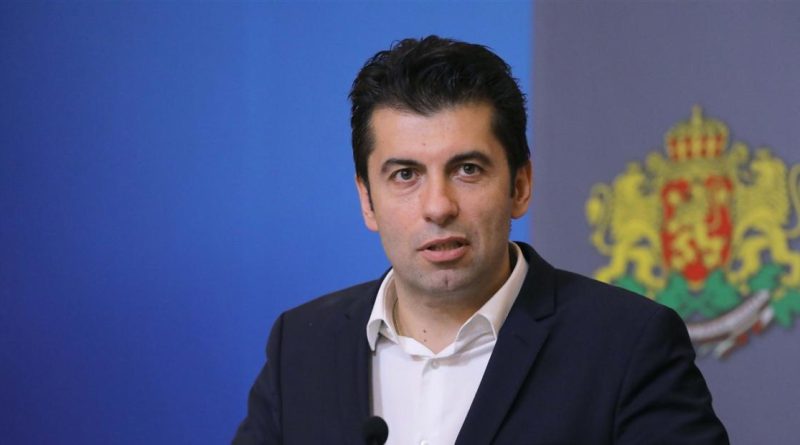 The priority of Bulgaria’s government in its strategy on the Russia-Ukraine conflict is the de-escalation of tensions, as well as the use of every opportunity through diplomatic channels to resolve the conflict, Prime Minister Kiril Petkov said on January 26 after a Cabinet meeting on the strategy.

The Cabinet met the day after a meeting of its security council, and ahead of a special sitting of Parliament on the afternoon of January 26 on the Russia-Ukraine crisis.

At the Cabinet meeting, Defence Minister Stefan Yanev presented a report, requested at the security council meeting the night before, setting out a draft national position of Bulgaria on the conflict and steps to enhance the national security system and combat-readiness of the armed forces.

Yanev told a news conference after the Cabinet meeting that Bulgaria would form a battalion, which would be under Bulgarian command, in response to the tensions.

Petkov told the news conference that the country’s defence strategy would be based on Bulgaria’s military meaning “Bulgarian troops, Bulgarian command and Bulgarian military leadership”.

He said that the military had been underfunded over the years and thus making up for the accumulated deficits would be a priority.

“The goal is for Bulgaria to no longer be just a consumer of security, but a constructive partner in Nato,” Petkov said.

Yanev said: “Together with our diplomatic efforts, we decided that Bulgaria must take a step towards developing its own military and defence potential, towards preparing a battalion battle group under Bulgarian command, using the national command chain”

This would be Bulgaria’s position in the framework of the measures discussed in Nato in search of a demonstration of deterrent potential, he said.

Earlier on January 26, Yanev said in an interview with Bulgarian National Television that he expected that Bulgaria would join a Nato exercise with a battalion of up to 1000 people.

He said that every effort, including those by the military, were aimed at giving diplomacy a chance and at avoiding a possible conflict.

Earlier this week, Yanev told the parliamentary committee on defence that neither Russia, nor anyone else, was about to attack Bulgaria. 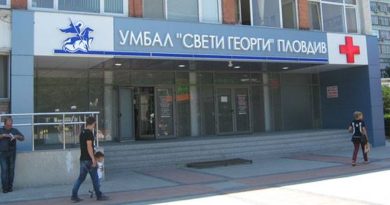 Covid-19: Five to be fired over deaths of patients left waiting outside hospital in Bulgaria’s Plovdiv 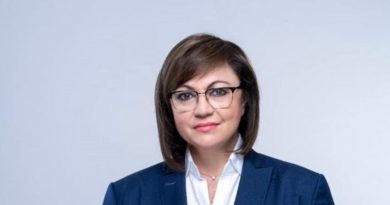