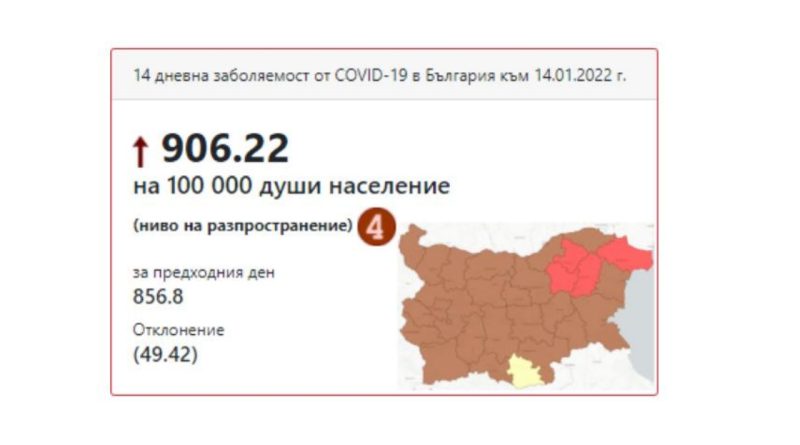 Twenty-three of the 28 districts in Bulgaria are Covid-19 dark red zones – meaning a morbidity rate of 500 or more out of 100 000 population on a 14-day basis, according to the January 14 update by the unified information portal.

In the past day, the district of Veliko Turnovo, which had been a red zone, crossed the threshold to become a dark red zone.

Four districts are red zones, meaning a morbidity rate between 250 and 499.9 per 100 000 population: Dobrich, Razgrad, Turgovishte and Shoumen. 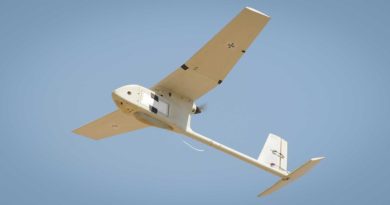 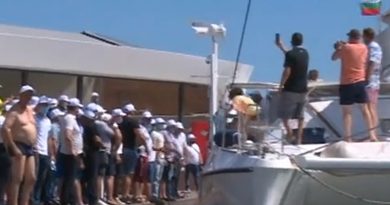