Bulgaria’s utilities regulator said on January 1 that it approved an increase to gas prices in the country by 30.4 per cent for the coming month, setting the new price at 133.41 leva a MWh, excluding transportation costs, excise and value-added tax.

The price increase approved by the Energy and Water Regulatory Commission (EWRC) was higher than the one envisioned in an earlier proposal discussed by the regulator, which was 14 per cent higher than the December price, or 117.12 leva a MWh.

In its statement on January 1, EWRC said that it approved an updated request from Bulgargaz, which took into account price increases on European gas markets in recent weeks, which showed a lot of volatility, with spot prices reaching as high as 180 euro a MWh.

The regulator’s statement said that despite the sharp price increase in January, Bulgarian consumers will continue to pay 35 per cent less than the price on European gas hubs, according to Bulgargaz data.

The regulator-set gas price in Bulgaria has risen sharply in 2021, having nearly quintupled from 26.93 leva a MWh in January 2021. 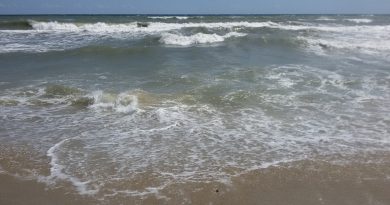 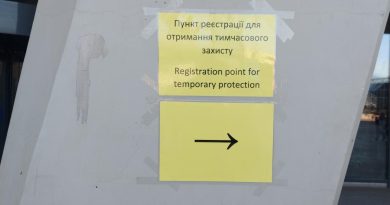