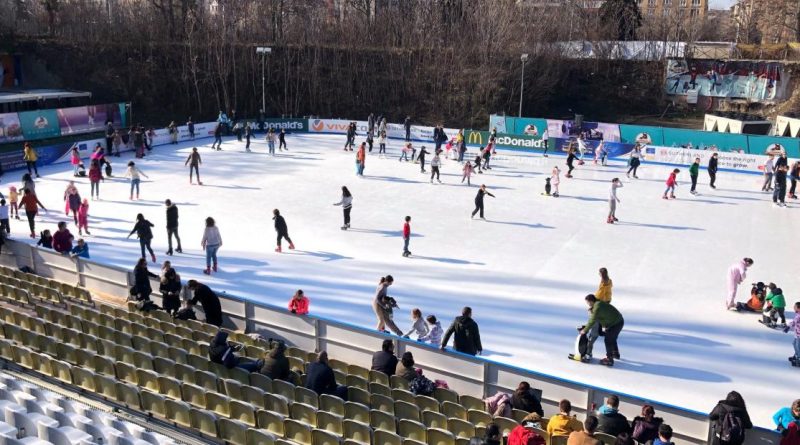 The ice rink will be open daily from 10am to 9.30pm, with six sessions of 90 minutes each.

Children younger than 12 will be admitted free of charge to the 10am to 11.30am and 4pm to 5.30pm sessions, if they have their own skates and do not hire an instructor or a “penguin”.

Also available is a ticket for 12 visits, valid from December 1 to February 1, for those who have their own skates, costing 99 leva.

In Plovdiv, an open-air ice rink with a total area of 2500 square metres opens on December 1 adjacent to Tsar Simeon garden.

The ice rink will have a potential capacity for 1000 people, but the number to be admitted will be limited as an anti-epidemic measure.

Prices have not yet been announced and were still being discussed in the context of rising electricity prices.

There will be eight instructors for children.

The ice rink will be open until January 30.

An ice rink has already opened in Bulgaria’s Danube city of Rousse.

For group visits, of a minimum six people, admission and skate rental costs six leva per hour per person.

The rink will be open until January 16.

(Photo of the Yunak ice rink via its Facebook page) 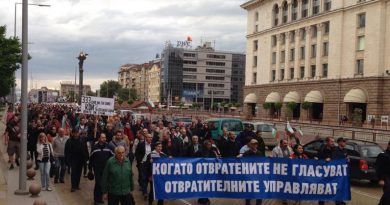