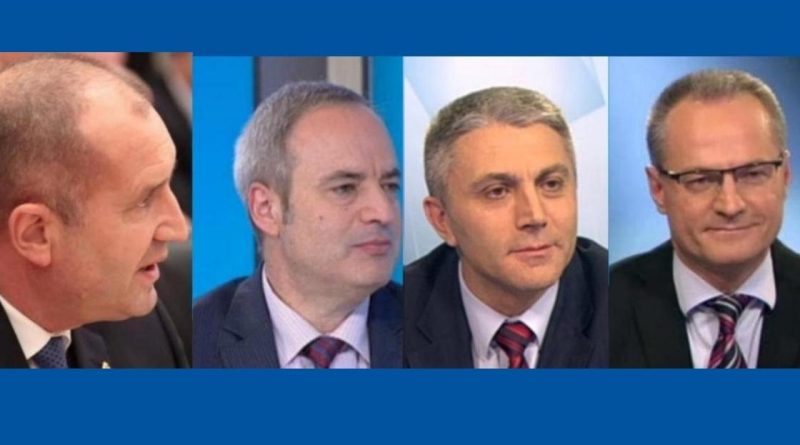 Bulgaria’s incumbent President Roumen Radev is set for a second-round victory in the country’s November 2021 presidential elections if current trends in voter support are maintained, according to the results of a poll by the Exacta Research Group released on November 7.

According to the results of the poll, Radev – first elected in November 2016 on a socialist-backed ticket and who again is standing as an independent – has a clear lead of 48 per cent support among those who intend voting.

Trailing a distant second, with 27.1 per cent support, is Sofia University rector Professor Anastas Gerdzhikov, standing as an independent and who has the backing of Boiko Borissov’s GERB-UDF coalition.

In third place is Movement for Rights and Freedoms leader Mustafa Karadayi, 7.5 per cent, followed by Supreme Court of Cassation president Lozan Panov, backed by the Democratic Bulgaria coalition, seven per cent.

The leader of pro-Russian Vuzhrazhdane, Kostadin Kostadinov, has 2.2 per cent, nationalist VMRO candidate Milen Mihov 1.5 per cent and Ataka leader Volen Siderov 0.7 per cent, according to Exacta.

There are 23 tickets in Bulgaria’s November 2021 presidential elections. Apart from those named above, the remaining 16 are grouped in the results of the Exacta poll as “other candidates”, collectively with 4.1 per cent.

Those who results are so miniscule as not to be mentioned individually include Boyan Rasate, the leader of an extreme nationalist grouping, currently facing charges in connection with an assault on the Rainbow Hub LGBTQI+ community centre on October 30.

If Bulgaria’s November 14 presidential election does not produce a first-round victory, which would require a candidate winning more than half the valid votes with a minimum voter turnout no less than 50 per cent, a second round would be held on November 22. The run-off election would be between the top two candidates from the first round.