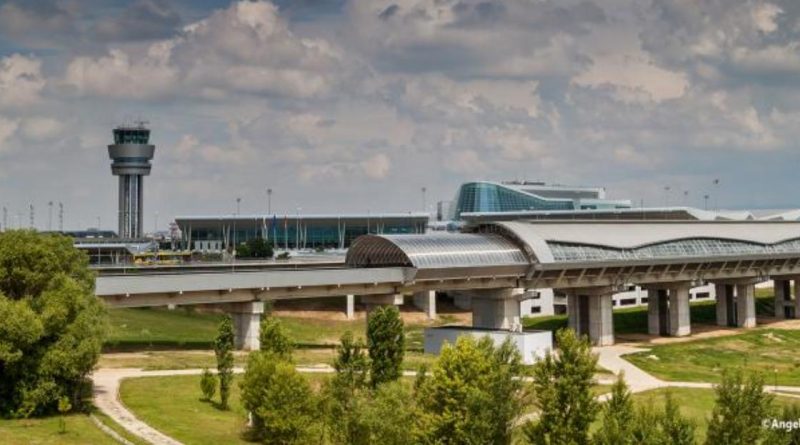 As of August 9, all scheduled flights arriving at Sofia Aiport in the time range from 8pm to 8am will be served only at Terminal 2, the airport said in a statement.

This will facilitate faster processing of documents and the passing of passengers, the statement said.

There will be no change for flights landing on schedule before 8am at Terminal 1. These will not move to Terminal 2, to avoid inconvenience for travellers and those meeting them, Sofia Airport said.

All business flights will be operated at Terminal 1, the statement said.

The decision regarding evening flights was initiated by the management team of airport concession-holder SOF Connect and was taken after discussions and meetings with Border Police, the Sofia regional health inspectorate and ground handling operators.

In relation to the introduced change and for the convenience of passengers, Sofia International Airport is extending the working hours of the free inter-terminal transport, which will be open 24 hours a day. A bus will transport passengers between the two terminals from 8pm – 8am, the statement said.