The European Commission said on July 15 that it has decided to refer Bulgaria to the EU Court of Justice (ECJ) for “continuously failing to connect its national business register to the Business Registers Interconnection System (BRIS),” which breached EU rules on company law.

Bulgaria had until June 8 2017 to connect to BRIS, but was yet to do so despite repeated calls from the Commission, including the opening of infringement proceedings through a letter of formal notice in July 2020, followed by a reasoned opinion in February 2021.

“As a result, none of the functions of BRIS are available concerning Bulgarian companies. More specifically, Bulgaria’s failure to connect to BRIS makes it complicated for EU citizens, companies and professionals to obtain relevant information on Bulgarian companies,” the EC said in a statement.

If the ECJ rules that Bulgaria is in breach of EU law, the country would be required to comply with the judgment or risk being imposed financial penalties that scale up depending on the length of the breach.

As part of its July 2021 infringements package, the EC also opened three new cases against Bulgaria, including one relating to a 2015 ECJ ruling that required the country to fully comply with the EU’s directive on landfills.

“Although Bulgaria ensured that all the 113 substandard landfills covered by the judgement stopped accepting waste at the end of 2017, six years after the judgement of the Court, 43 of these sites have still not been fully closed and rehabilitated,” the EC said.

Bulgaria now has two months to comply. If it does not, the Commission said that it may decide to refer Bulgaria back to the Court of Justice of the European Union, which could result in a financial penalty being imposed.

In the other two cases, the Commission called on Bulgaria to comply with the directive on the posting of workers and to remove the requirement of a certificate of mental fitness for professional drivers, which breached two EU directives.

The EC also advanced three existing cases by sending reasoned opinions, asking Bulgaria to improve its national rules on the prevention of major accidents involving dangerous substances; to fully implement EU legislation on the right of access to a lawyer; and to correctly implement EU rules on airport charges at Sofia Airport. 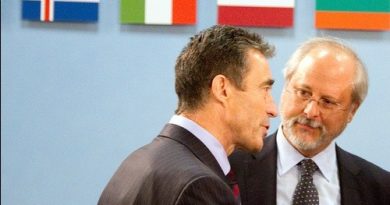 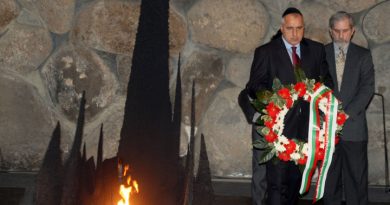 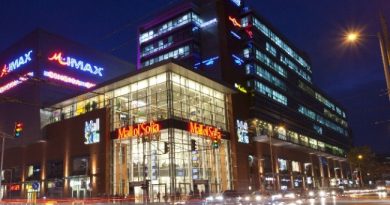 Short circuit suspected cause of fire at Mall of Sofia