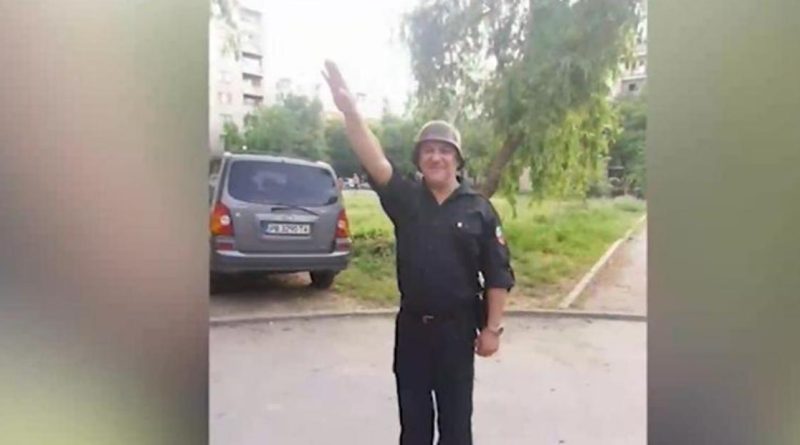 The Organization of the Jews in Bulgaria “Shalom” has strongly condemned Miroslav Ivanov, a parliamentary candidate for the ultra-nationalist Bulgarian National Union – New Democracy party, after he gave a television interview in which, among other things, he denied the Holocaust and praised Adolf Hitler as a “fantastic personality”.

Interviewed by Nova Televizia ahead of Bulgaria’s July 11 National Assembly elections, Ivanov denied the Holocaust, claimed that Jews were happy under Hitler and were able to work freely, and said that gas chambers were facilities for deworming.

Challenged over a photograph of him with his right arm raised, Ivanov denied that this was a Hitler salute and said that it was a “Roman salute”.

The report also showed a screenshot of his YouTube channel which contains numerous videos related to Hitler and the Nazis, with one depicting Hitler and titled – in Bulgarian – My Führer.

In the interview, he denied that Nazism was fascist, saying that it was national socialism.

Ivanov, asked about his book My Dream and its outward resemblance to Hitler’s Mein Kampf, said: “My book is deliberately titled to arouse interest. If you look at the content, you will see that the two have nothing in common”.

Asked if he recommended that people read Mein Kampf, he said: “Absolutely. It is on a par with the Bible and the Koran”.

Shalom said that it was shameful, disgraceful and ugly to have political parties in modern Europe that were followers of one of the darkest ideologies in human history, responsible for the millions of innocent victims of the Second World War.

It was shameful, disgraceful and ugly for a candidate to give a Nazi salute, aiming to show clearly and demonstratively that both he and the political party to which he belongs supported this regime, and shameful, disgraceful and ugly for a parliamentary candidate to say publicly that the Jews were happy with Hitler, that the gas chambers were used for deworming, and that the Holocaust was a fabrication.

Shalom strongly condemned the spread of all Nazi, fascist and antisemitic propaganda, and said emphatically that there is no place in Europe for parties and leaders idolising the man responsible for the most heinous crimes in human history.

“We call on the prosecution to take a stand on this case, based on both Bulgarian legislation and European practices related to the spread of fascist and antisemitic propaganda and Holocaust denial,” Shalom said, underlining that Holocaust denial is a crime. 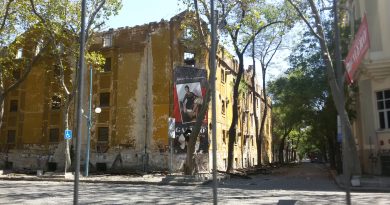