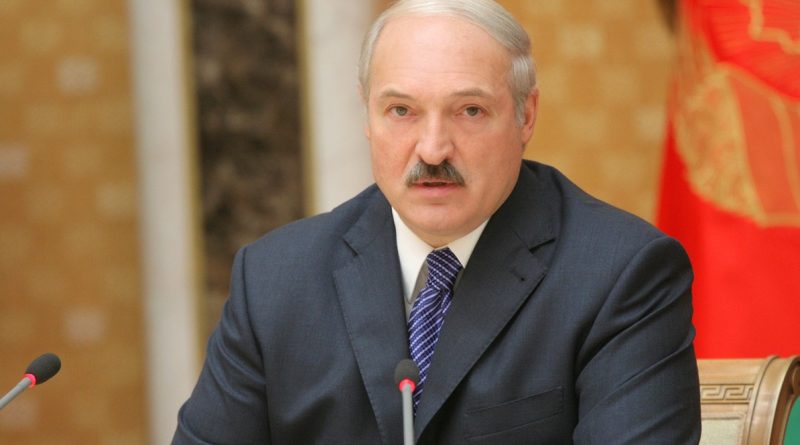 The Council of the European Union decided on June 21 to impose restrictive measures against 78 Belarusian individuals and eight entities, the Council said in a statement.

“This decision was made in view of the escalation of serious human rights violations in Belarus and the violent repression of civil society, democratic opposition and journalists,” the statement said.

Moreover, seven individuals and one entity subject to this new round of restrictive measures were designated in connection to the forced and unlawful landing of a Ryanair flight in Minsk, Belarus, on May 23 2021, endangering aviation safety, and the detention by Belarusian authorities of journalist Raman Pratasevich and Sofia Sapega.

Among those targeted are also several prominent business figures who support and benefit from the Lukashenko regime.

“These sanctions therefore send a further strong signal to the backers of the regime, that their continued support for Aleksandr Lukashenko comes at a substantial cost,” the statement said.

“The EU does not stand alone in its response to the crisis in Belarus; we are united in our action with our like-minded partners.”

EU restrictive measures on Belarus now apply to a total of 166 persons and 15 entities. Those designated are subject to an asset freeze and EU citizens and companies are forbidden from making funds available to those listed. Natural persons are additionally subject to a travel ban, which impedes them from entering or transiting through EU territories.

On May 24 and 24 2021, the European Council adopted conclusions in which it strongly condemned the forced landing of the Ryanair flight, and called on the Council to adopt additional listings of persons and entities as soon as possible on the basis of the relevant sanctions framework.

On June 4, the Council of the EU decided to introduce a ban on the overflight of EU airspace and on access to EU airports by Belarusian carriers of all kinds.

“The goal of these sanctions is to put pressure on the Belarusian political leadership to initiate a genuine and inclusive national dialogue with broader society and to avoid further repression,” the statement said.

“The EU stands ready to support a peaceful, democratic transition with a variety of instruments, including a comprehensive plan of economic support for a democratic Belarus. We also stand ready to adopt further measures, including on other economic actors, if the situation in Belarus does not improve,” it said. 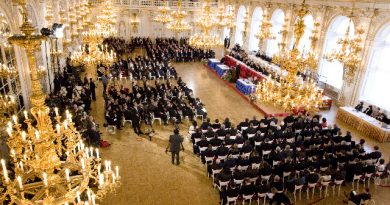 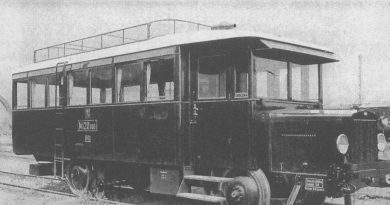