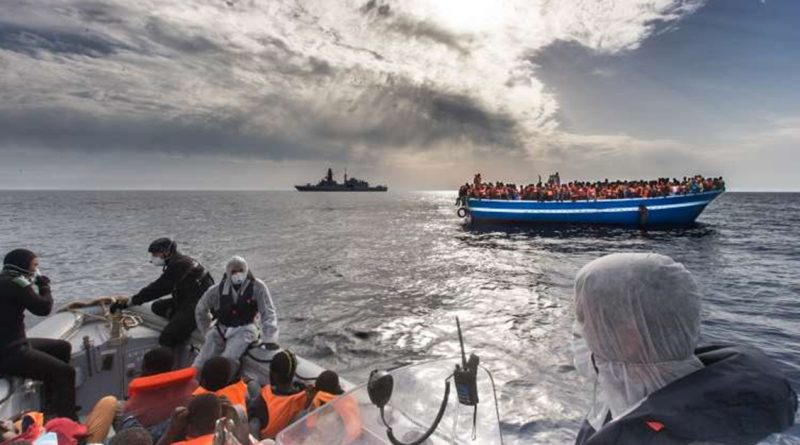 More than 33 000 people have died attempting the perilous journey across the Mediterranean since 2000, according to a UN study. With routes between Turkey and Europe blocked, pressure has increased on the route to Italy.

The International Organization for Migration (IOM) on Friday said the Mediterranean Sea remains “by far the world’s deadliest border,” with more than 33 000 migrants dying in the attempt to make the dangerous crossing since 2000.

Although the number of deaths has dropped since record arrivals on European soil from 2014 to 2016, the risk of death during the journey has risen significantly, according to a UN report published by the IOM.

A controversial migrant deal with Turkey and naval blockades by Libya’s coastguard have made the journey across the Mediterranean more dangerous as it shifted the route towards the longer central crossing to Italy, said Philippe Fargues, one of the UN report’s authors and professor at the European University Institute in Florence, Italy. 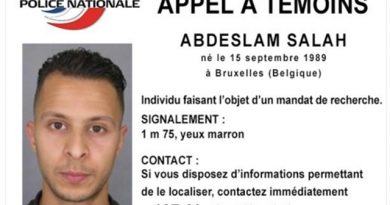