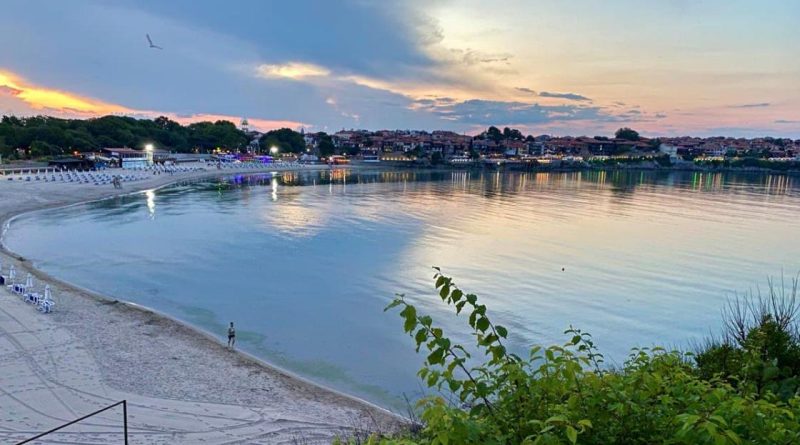 Bulgaria’s caretaker Cabinet said on June 16 that it approved a 15 million leva (about 7.7 million euro) scheme to aid the country’s tourism sector by providing state-funded holidays for school pupils and teachers.

Initially announced last month, applications under the programme can be submitted to the Education Ministry starting June 16, the caretaker Cabinet said in a statement.

The ministry said that schools have to collect at least three offers from tour operators and “pick the best, taking into account transportation, lodging, food, insurance and cultural, sports or social programme.”

Participating schools can submit their applications for no more than 165 individuals – for every 10 pupils, at least one teacher must be included – or seven per cent of their total number of pupils. Small schools that have fewer than 150 pupils and teachers are capped at no more than 12 participants in the programme.

The criteria for selecting the pupils participating in the programme are left to individual schools. The only pupils not eligible to participate are those who have graduated high school this summer.

The deadline for applications is July 31. If the programme’s budget is not exhausted by that point, schools can apply a second time, the caretaker Cabinet said.

Caretaker Tourism Minister Stela Baltova said that the government funding will allow “a significant number of pupils to participate in the programme,” as quoted by Bulgarian National Radio.

The six-day holidays have a fixed cost of 500 leva per participant, which means that 30 000 pupils and teachers will be able to take part. According to the National Statistical Institute, Bulgaria had more than 700 000 pupils in general education and trade schools in the last academic year, as well as more than 67 000 teachers.

Bulgaria’s 2013 elections: Exit polls put four parties in Parliament – but who will govern?