The European Commission said on June 9 that it opened three infringement procedures against Bulgaria and escalated two existing cases as part of its June infringements package.

The EC said that it sent a letter of formal notice to Bulgaria “drawing its attention to the tax treatment of undertaxed subsidiaries.”

Bulgaria’s legislation transposing Directive 2016/1164 included an “undue exemption” for subsidiaries, also known as controlled foreign companies, which were subject to “alternative forms of taxation”. The Commission said that such an exemption was not allowed under the EU directive and gave Bulgaria two months to address the shortcoming.

In a second case, the EC sent a letter of formal notice notifying Bulgaria that it failed to correctly transpose certain elements of the EU rules on combating terrorism (Directive 2017/541), namely on the definition of terrorist offences and the rights of victims of terrorism.

The third new infringement proceeding was on the issue of biodiversity, in which the Commission called on 18 member states, Bulgaria among them, to implement various provisions of Regulation 1143/2014 on the prevention and management of the introduction and spread of invasive alien species.

Additionally, Bulgaria was sent a reasoned opinion, the second stage of infringement proceedings, on two existing cases regarding environmental protections.

In one case, the Commission said that Bulgaria failed to correctly “reflect all the elements of the Industrial Emissions Directive (Directive 2010/75/EU) into national law.”

Although Bulgaria had correctly transposed most of the Directive’s provisions, it fell short in some areas, such as the explicit requirement to re-assess the emissions derogation for less strict emission limits each time a permit is reviewed, and to carry out inspections investigating serious environmental complaints, accidents, incidents and occurrences of non-compliance as soon as possible instead of within 30 days.

In the second case, the EC was “urging Bulgaria to correctly transpose the Environmental Impact Assessment Directive on the assessment of the effects of certain public and private projects on the environment (Directive 2011/92/EU) into national law.”

While Bulgaria had addressed some of the criticism levelled by the Commission in its letter of formal notice, sent in March 2019, other areas were not. 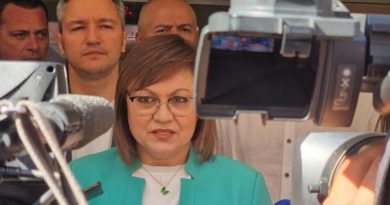 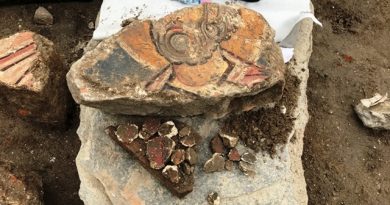 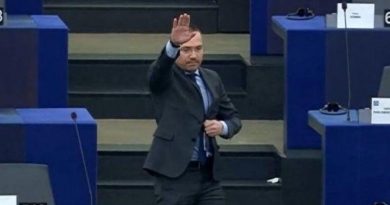