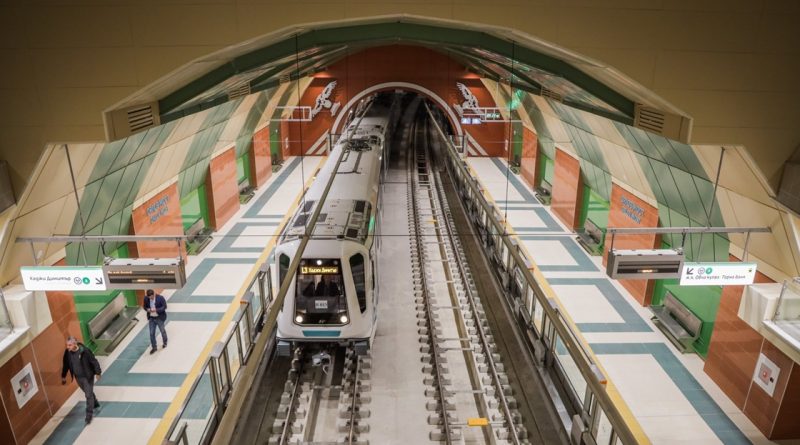 Train service to Hadji Dimitar station on the third line of Sofia Metro underground rapid transit system in Bulgaria’s capital city was restored on the morning of March 20.

The station has been out of service since the evening of January 19, when Sofia Metro’s operator Metropoliten said that it found rails rising above acceptable levels in one 30-metre section of the tunnel about 200m away from the station.

The issue was caused by swelling ground waters after heavy rainfall, which resulted in the formation of quicksand, Bulgarian National Radio quoted Metropoliten chief executive Stoyan Bratoev as saying.

To fix the issue, the construction company that built the stretch was asked to reinforce the concrete under the rails to withstand higher pressure, he said.

Because the tunnel was in its warranty period, the construction company had to fix the issue at its own expense, Bratoev was quoted as saying.

Service on Sofia Metro line 3 was launched in August 2020, after several delays caused by the testing the rail signalling systems and automated trainsets, both provided by Germany’s Siemens. 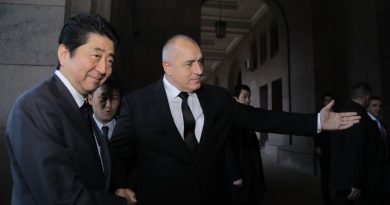 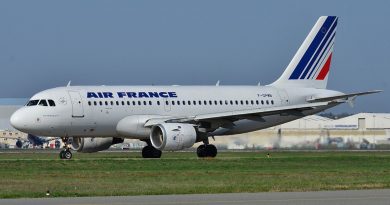