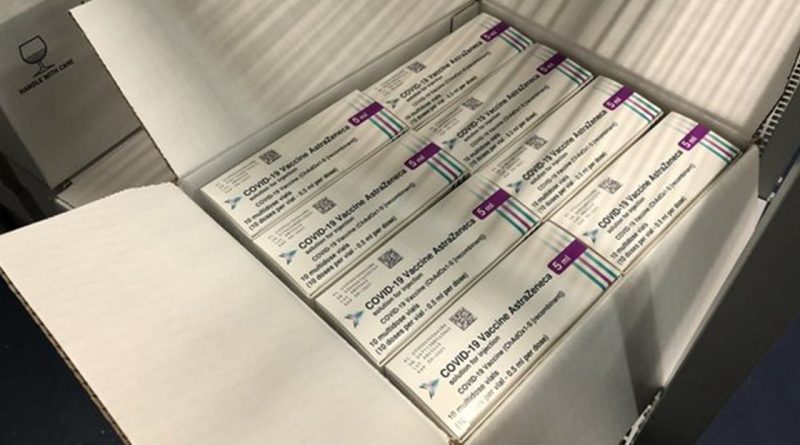 Bulgaria’s online registration system for Covid-19 vaccine jabs was back in operation on March 19, the same day that the country resumed mass vaccination using the AstraZeneca-Oxford jab.

Bulgaria suspended the vaccine’s use on March 12 after reports in other EU countries that some recipients of the vaccine developed blood clots. Later that day, it emerged that a 55-year-old Bulgarian woman died after receiving the first dose of the AstraZeneca-Oxford vaccine on March 11.

Prime Minister Boiko Borissov ordered to halt the use of the vaccine pending a review by the European Medicines Agency (EMA).

On March 18, EMA said that a special investigation had established that the AstraZeneca vaccine against Covid-19 was safe and effective and that the benefits of using it were far greater than the risks.

The agency said that although the vaccine was not associated with an increase in the overall risk of thromboembolic events or blood clots, awareness should be raised and information about any risks should be included in the product information.

Several major hospitals in Bulgaria’s capital city of Sofia resumed administering AstraZeneca-Oxford jabs on March 19 to users who had registered through the online system for timeslots on that day, Bulgarian National Radio (BNR) reported.

But it was unclear when people who had initially registered for the days that the vaccination drive was suspended would receive their jabs. Health Minister Kostadin Angelov said last week that existing registrations for vaccination timeslots would be moved automatically in the system.

BNR quoted Deputy Health Minister Zheni Nacheva saying on March 19 that one option under consideration was to move all those times forward by the number of days that the AstraZeneca-Oxford vaccine was suspended.

Nacheva re-iterated that the users did not have to re-register and would be notified by the system about their newly-allocated appointment time, but did not say how the system would resolve conflicts if another user already booked that timeslot prior to the system’s suspension last week.

Nacheva said that it was up to individuals to decide whether to register for vaccination with “the available vaccine” or wait until later, when they could exercise a choice between different jabs.

Bulgaria has about 100 000 doses of the AstraZeneca-Oxford jab in storage that can be used as soon as mass vaccination resumes, Angelov said on March 18 during the weekly briefing of the national coronavirus response staff.

Due to the lower number of Pfizer-BioNTech and Moderna vaccines currently available in Bulgaria, those jabs were being administered to categories of people covered by the government’s five-phase priority vaccination plan.

Also on March 19, the Health Ministry said that it received 16 800 doses of the AstraZeneca-Oxford vaccine and 33 600 doses of Moderna vaccines in the past 24 hours. The delivery of 30 400 doses of the Pfizer-BioNTech vaccines was expected on March 22.